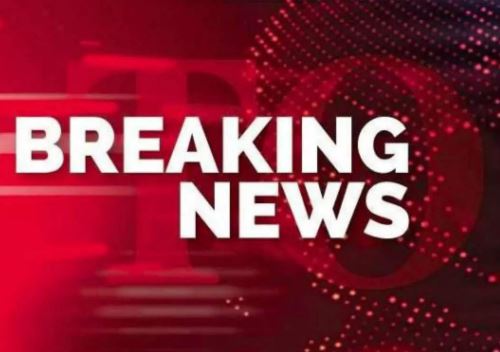 Upon arrival at the port, PNS ALAMGIR was received by Naval and Air Attache of Pakistan at Tanzania and senior officials from Tanzanian Navy, said a Pakistan Navy media release received here Sunday.

During the port visit, the Mission Commander and Commanding Officer of the Ship called on the Naval Operations and Training Officer Tanzanian Navy and Chief of Medical Services Tanzanian People Defence Force (TPDF).

During the interactions, matters of mutual interests were discussed and enhancement of bilateral ties in all spheres was re-affirmed. Taking the opportunity, the Mission Commander conveyed good wishes of Chief of the Naval Staff Admiral Muhammad Amjad Khan Niazi for the people of Tanzania in general and the Tanzanian Navy in particular.

He also extended gratitude for the whole-hearted support provided by Tanzanian authorities for visit of PN Ship. The High Commissioner of Pakistan at Tanzania was also on board the PNS ALAMGIR.

A Free Medical Camp was established by Pakistan Navy at Dar Es Salaam as goodwill gesture and to extend humanitarian assistance. A medical team of Pakistan Navy comprising specialized doctors and paramedics provided medical treatment, consultations and medicines to over 2,500 patients. The implementation of COVID-19 SOPs were ensured during the entire activity.

The establishment of free Medical Camp was widely appreciated by the locals. On completion of port visit, PNS ALAMGIR participated in a bilateral naval exercise with Tanzanian Navy Ship PENGUSI to enhance interoperability between the two navies.

The visit of PNS ALAMGIR to African countries is in-line with Government of Pakistan’s policy to ‘Engage Africa’ that seeks to explore new avenues of cooperation, strengthening bilateral ties and developing interoperability with African countries. =DNA