PM’s address to UNGA was constructive, reflective of his statesmanship: FM

Islamabad : Foreign Minister Shah Mahmood Qureshi says he is satisfied with the talks he held with a number of his counterparts and heads of international organizations on global and regional problems, especially Kashmir and Afghanistan.

Addressing Pakistani news media representatives in New York, he said he feels there is a better understanding of Pakistan’s viewpoint now among the international community.

The Foreign Minister said Prime Minister Imran Khan’s stirring, wide-ranging address to the 193-member Assembly was constructive and statesman-like, especially his call for a probe to determine the background and the reasons that led to the collapse of Ashraf Ghani’s government and the return of Taliban to powers in Afghanistan.

The Foreign Minister said he is pleased with the outcome of the meeting of OIC’s Contact Group on Jammu and Kashmir in which his counterparts from Turkey, Saudi Arabia and Azerbaijan reaffirmed their stand on the Kashmir dispute.

Replying to a number of questions about his meeting with US Secretary of State Antony Blinken, he said the atmosphere at the meeting was good as the objective was to remove misunderstandings.

Shah Mahmood Qureshi said the US Secretary of State appreciated Pakistan’s support for the evacuation of US citizens and other nationals from Afghanistan and its continued efforts for peace in the region. 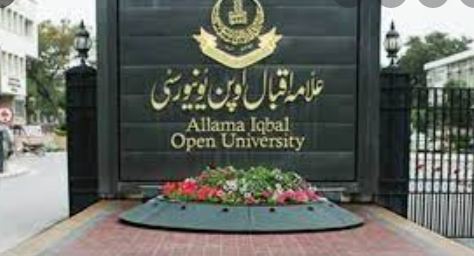