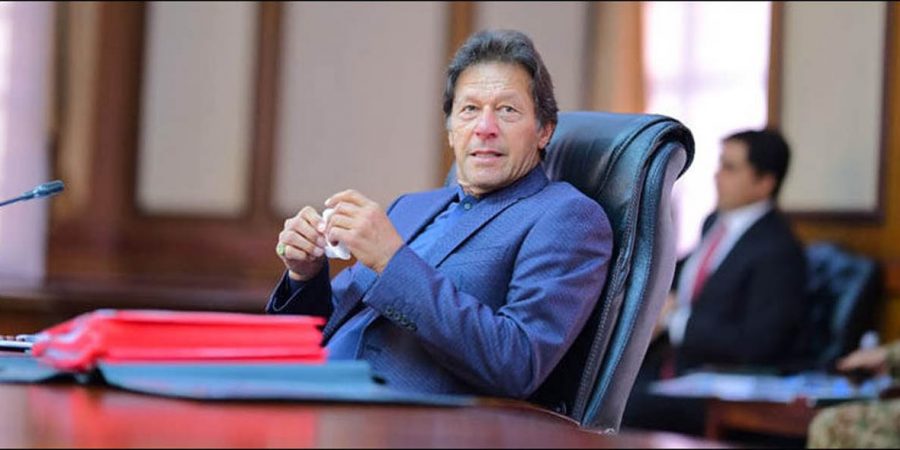 Upon arrival at the Palace, PM Khan was accorded warm welcome and received by Iranian president himself.

Matters related to bilateral interests and regional security will come under discussion.

Earlier on Sunday, the prime minister reached Mashhad, city of Iran for a two-day visit on the invitation of the Iranian president.

Upon his arrival, PM Imran Khan was warmly welcomed by Iranian Health Minister Dr Saeed Reza at Tehran International Airport. A smartly turned out contingent presented a static salute to the prime minister.

The premier also paid a visit to the shrine of Imam Reza (AS) and offered Dua and Nawafil.

He also held a meeting with Custodian of the Holy Shrine Ahmad Marvi besides visiting the Museum of Holy Quran situated in the premises of the Shrine.

The visit comes days after the incident of Makran Coastal Highway, where 14 personnel of security forces were martyred by terrorists who according to Foreign Minister Shah Mahmood Qureshi came from Iran.

PM Khan will likely discuss the matter with Iranian officials during his visit of Tehran.

Pakistan’s relations with Iran are marked by close historic and cultural linkages and strong people to people exchanges. 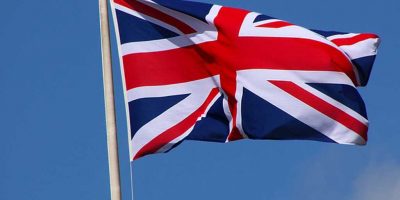