During the visit, PM Imran will meet Chief Minister Usman Buzdar and MNAs. He will also chair the meeting of NCOC meeting on Housing and Construction.

He will also inaugurate Ravi Development Authority and will address the ceremony.

During the meeting, matters related to the overall political, security situation of the province were discussed.

CM Buzdar had briefed the prime minister on the ongoing development projects in Punjab. Usman Buzdar briefed the premier about the steps taken by Punjab government to curb inflation.

He had also informed PM Khan about the distribution of Sehat Insaf cards in the province. The meeting was attended by Punjab Chief Secretary and other officials.

« Coronavirus vaccine nationalism ‘will not help us’: WHO (Previous News)
(Next News) ANF soldier martyred in Islamabad » 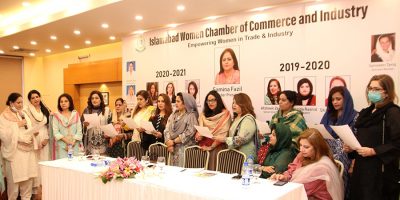 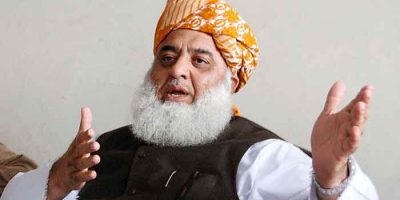