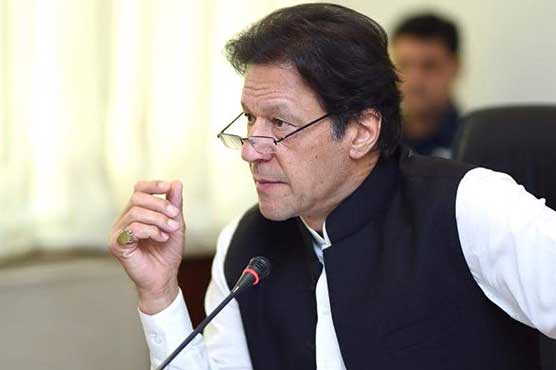 ISLAMABAD, Sept 11 (DNA): Prime Minister Imran Khan has announced that
he would hold a rally in Muzzafarabad at end of this week to send the
world a message with regard to the military curfew imposed in
Indian-controlled Kashmir.

In a message posted on the social network platform Twitter, Imran Khan
stated that the rally would aim to show the world that the people of
Pakistan stand in solidarity with people of strangulated Jammu and
Kashmir.

“I am going to do a big jalsa in Muzzafarabad on September 13, to send a
message to the world about the continuing siege of IOJK by Indian
Occupation forces; & to show the Kashmiris that Pakistan stands
resolutely with them,” the Prime Minister tweeted.

PM Imran is set to address the United Nations later this month to
highlight Indian atrocities in the valley in front of world leaders.
Indian Prime Minister Narendra Modi will address the UN the same day.

Earlier this week, PM Imran had welcomed the growing concern from
leaders and organisations around the world pertaining to India’s rights
violations in Jammu and Kashmir.

In his Twitter post, PM Imran said he appreciated the calls by the
international community, UN Secretary-General Antonio Guterres, and the
Office of the United Nations High Commissioner for Human Rights (UNHCHR)
“for India to lift its 6-week long siege of IOJK”

“The international community must not remain indifferent to the massive
human rights abuses by Occupation Indian forces under cover of a brutal
siege,” the premier said.

Speaking of the UNHCHR, he said he really appreciated its statement
issued on Monday that had called on India to ease the restrictions in
Indian Kashmir. 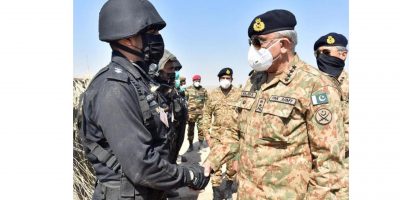 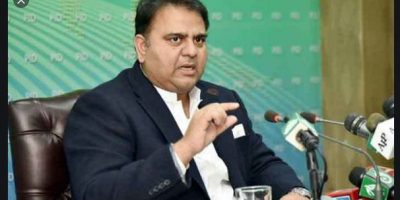