PM Imran has put economy on path of development: Fawad 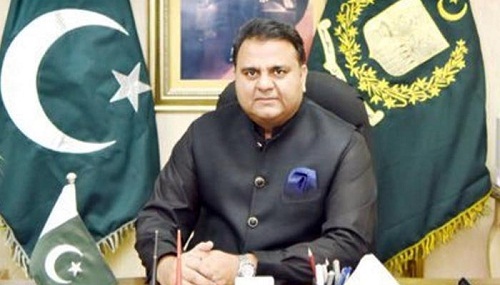 Islamabad : Minister for Information and Broadcasting Chaudhary Fawad Hussain says Prime Minister Imran Khan has put the economy on the path of development.

In a tweet today (Monday), he said leader of Opposition in the National Assembly Shahbaz Sharif has nothing to comment against the budget because of Imran Khan’s successful political and economic strategy.

He said that Shahbaz Sharif has no moral ground to criticize the government’s economic policy as the company of the PML (N) leader and former Finance Minister Miftah Ismail registered record profits.