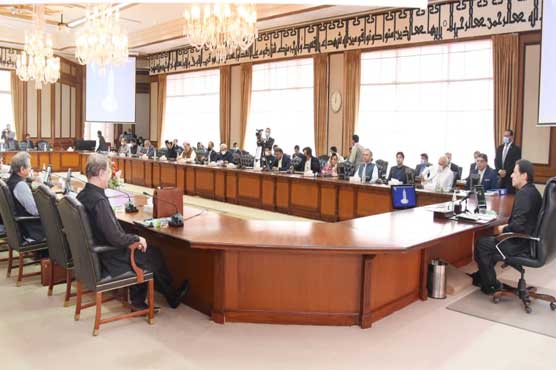 According to the details, the federal cabinet meeting held under the chair of PM Imran Khan. The meeting discussed important matters including the agreement with banned TLP. The cabinet meeting also approved several agenda items.

“Bringing reforms is not easy task, so we have to face difficulties collectively in the way of reforms,” the prime minister said while exchanging views on other key important issues.