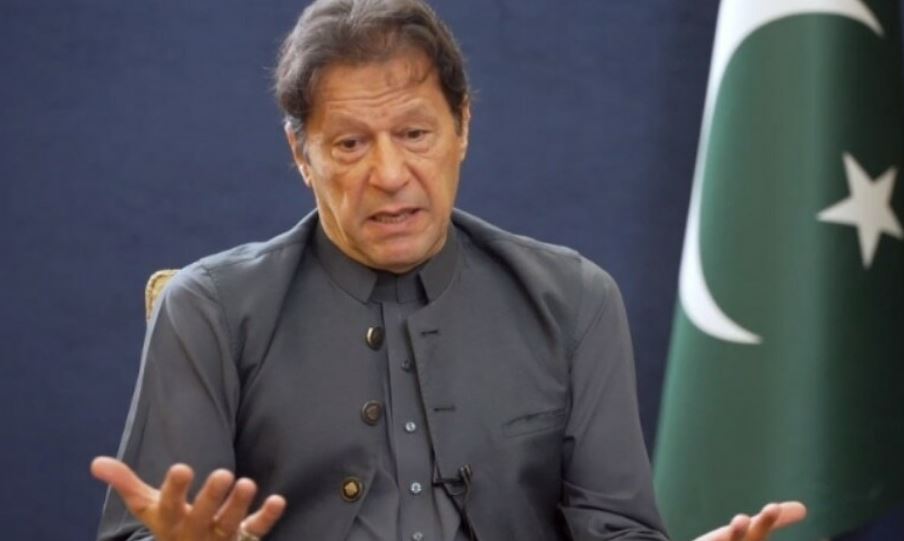 On his twitter handle, the prime minister posted, “My deepest condolences on the passing of Archbishop Desmond Tutu, Nobel Laureate, close confidant of Nelson Mandela, an icon of anti-apartheid struggle & champion of human rights. His critical role in liberation & national reconciliation are an inspiration for future generations.”

Nobel Peace Laureate, Emeritus Archbishop Desmond Tutu, a prominent South African figure who helped brought an end to apartheid in the country, died in Cape Town. He was 90.

The passionate advocate for freedom and equality also headed the country’s Truth and Reconciliation Commission in the 1990s, after Nelson Mandela’s return to power during 1994, that investigated human rights crimes during the apartheid era.

It played a major phase in South Africa’s transition from apartheid to democracy.

Tutu shared Mandela’s vision of a multiracial society in which all communities live together without racial discrimination and was credited with coining a phrase of “rainbow nation”.

« Telenor Pakistan welcomes tech leaders from the United States to discuss the collaborative digital potential in the country (Previous News)
(Next News) UK wants to increase trade with Pakistan from £3 billion to £10 billion: MP »