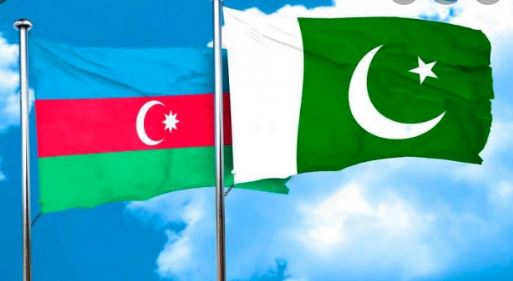 ISLAMABAD, Mar 21 /DNA/ – Prime Minister Imran Khan on Monday noting the strong and robust defence ties between Pakistan and Azerbaijan, and expressed the desire to further expand the brotherly relations with special focus on bilateral trade, tourism and people-to-people contacts.

The prime minister was talking to Minister of Defence of the Republic Azerbaijan Colonel General Zakir Hasanov who called on him, the PM Office Media Wing said in a press release.

The prime minister lauded Azerbaijan’s contribution in the OIC (Organization of Islamic Cooperation), especially as an active member of the OIC Contact Group on Jammu and Kashmir.

He also congratulated the leadership and people of Azerbaijan on liberation of their occupied territories, and appreciated Azerbaijan’s efforts in pursuing the objective of peace and prosperity in the South Caucasus.

Minister of Defence Hasanov conveyed the greetings from the Azeri president to the prime minister.

He informed that a contingent of Azerbaijan armed forces would participate in the National Day Parade of Pakistan on 23rd March.