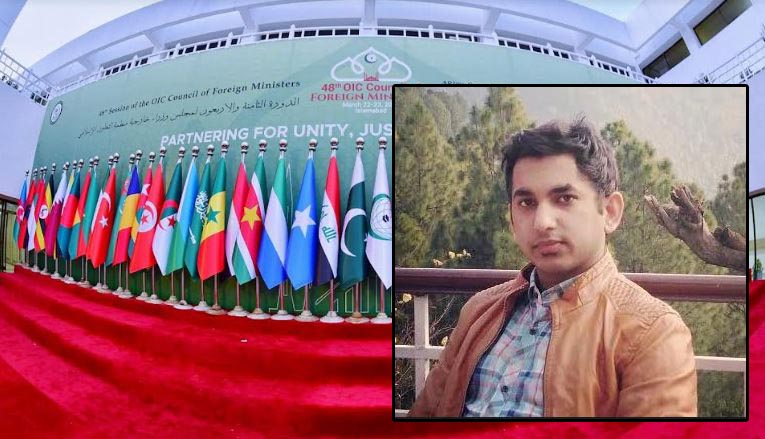 On 21 August 1969, an Australian born Christian Dennis Michael Rohan attempted to set fire to the Ancient Al-Aqsa Mosque in Jerusalem. Fire destroyed part of the roof and 800-year-old pulpit of Salahuddin Ayubi, a general who liberated Jerusalem from crusaders in the 12th century. After this accident, a former Mufti (chief Muslim Islamic legal religious authority) Amin al-Husseini of Jerusalem demanded to call on the summit of all Muslim heads of state. 25 Muslim countries also file a complaint to the United Nations alleged Israel as complicit in the arson.Read More 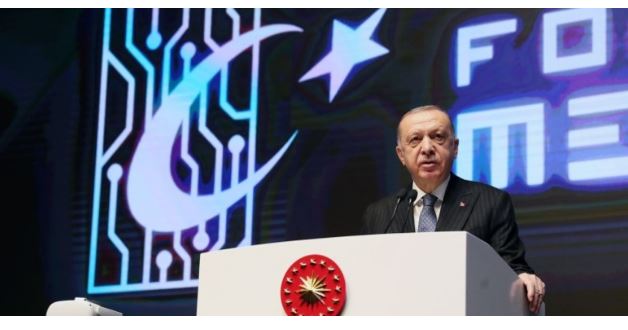 The Turkish president on Monday stressed the need for a globally accepted digital legal order established by a consensus of all countries worldwide. “The world is going full throttle towards a new era built on digital technologies,” Recep Tayyip Erdoğan told the Forum Metaverse event organized by Turkey’s Justice and Development (AK) Party in the capital Ankara. “As the rulers of countries, our duty is to prepare our own people, our own young people especially, for this inevitable future in the most correct, safest, strongest, best-equipped way,” he added. NoRead More 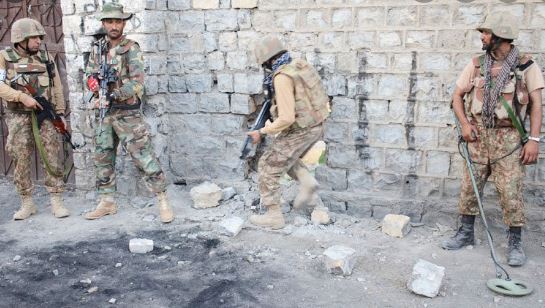 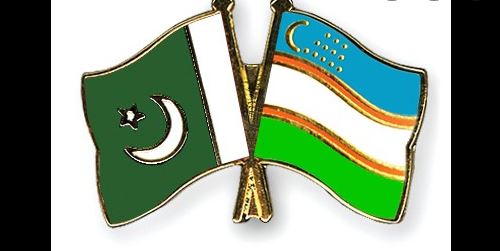 KARACHI, MAR 21 /DNA/ – In a statement issued today, the Media Joint Action Committee has taken a serious note of the false allegations made by the Prime Minster against media in his public address on Sunday. Mr. Imran Khan alleged that media houses have been bought by political parties and some are also being funded from foreign sources. In effect, this amounts to accusing the media of corruption. The statement said JAC challenges the Prime Minister to prove these scandalous allegations. Being in the Government he has the resourcesRead More 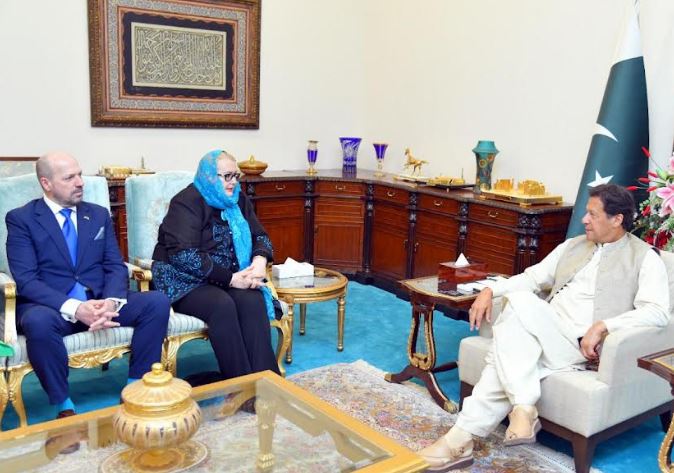