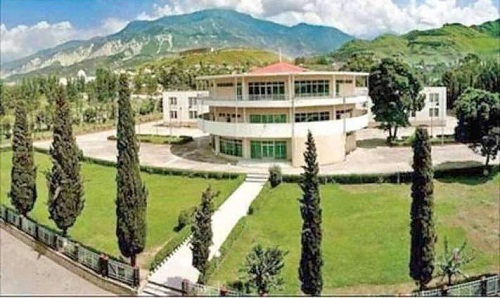 Prime Minister Imran Khan, who is also Chairman of his party, Pakistan Tehreek-e-Insaf, has accorded approval to the names of party’s candidates for upcoming elections of Azad Jammu and Kashmir Legislative Assembly.

Sharing the list of the approved candidates, Minister of Information and Broadcasting Chaudhary Fawad Hussain said that candidates for some constituencies will be announced later.

Some 300 candidates had applied for contesting the upcoming elections on 45 constituencies of the AJK Legislative Assembly on PTI’s ticket.