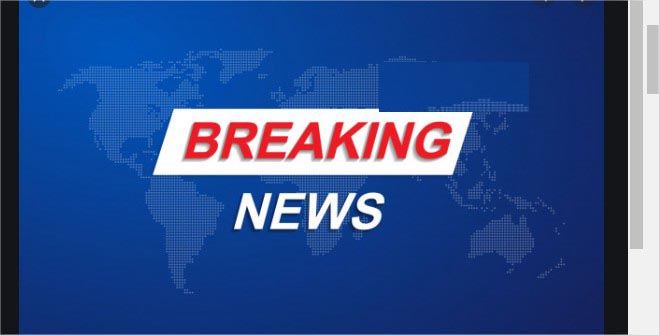 The Pakistan Industrial and Traders Associations Front has welcomed the new incentive package for the construction industry, with allocation of Rs.30 billion subsidy for the Naya Pakistan Housing Project, urging the government to announce the same relief to also other industrial sectors with a view to promote economic activities and generate new employment in the post-corona slowdown economy.,

PIAF chairman Mian Nauman Kabir, in a joint statement with senior vice chairman Nasir Hameed and vice chairman Javed Siddiqi, termed the package announced by the PM for construction sector as historic, saying it would prove a turning point for the economy, besides providing financial flexibility to the low income people for building their own houses.

Mian Nauman Kabir said that government has already declared the sector as an industry as it had huge demand of up to 70 associated industries. He added that the move would add the positive impact in country’s economic health and also enhance economic growth, besides facilitating the daily wagers. He said the construction industry is the second largest sector in the country which provides employment to the people.

Mian Nauman Kabir said that PIAF appreciates the PM to create a balance between maintaining a lockdown and keeping the construction sector running to save people from hunger and poverty. He also appreciated the allocation of huge funds by the SBP for those who have lost their jobs or facing income issues during the coronavirus crisis, urging the government to formulate a mechanism to ensure that funds are provided to the most deserving segments of the society.

Hailing the special package for construction industry, the PIAF leader, who is also the former interim provincial minister as well as the ex-LCCI Senior vice president, said that the sector plays an important part in development of a country.

Nauman Kabir also hailed the federal government to reduce the number of NOCs and made a one-window operation in all the provinces, besides reducing taxes in the provinces and now investors should take advantage of this short window of opportunity.

Senior vice chairman Nasir Hameed recommended that the purpose of the National Coordination Committee on Housing, Construction and Development should be removal of obstacles in the way of the construction industry and for this purpose the provinces should also be taken on board.

In the current COVID-19 pandemic situation, when whole global economy is in recession, the government has taken good steps to announce package for construction industry by providing it concessions and tax relations, he added. Nasir Hameed said that he could see long-term effects of this pragmatic decision and said that in recent situation, it would uplift investments in property and construction sector and re-open huge potential for new investment.

Vice chairman Javed Siddiqi said that ultimate impact of these tax relaxations would leave good impact on the construction industry, which not only open up opportunities but also activate the circle of 70 others allied industries.

PIAF leadership said that construction of high rise building and other big projects would also promote growth and investment. They said that small housing scheme for middle class would be better option to get benefits from this tax relation given by the government and also expected growth in country’s economy. 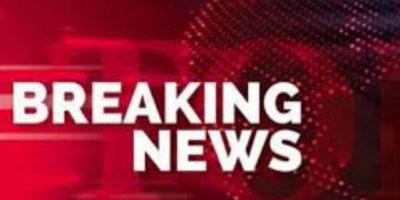 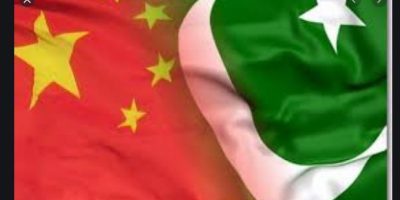