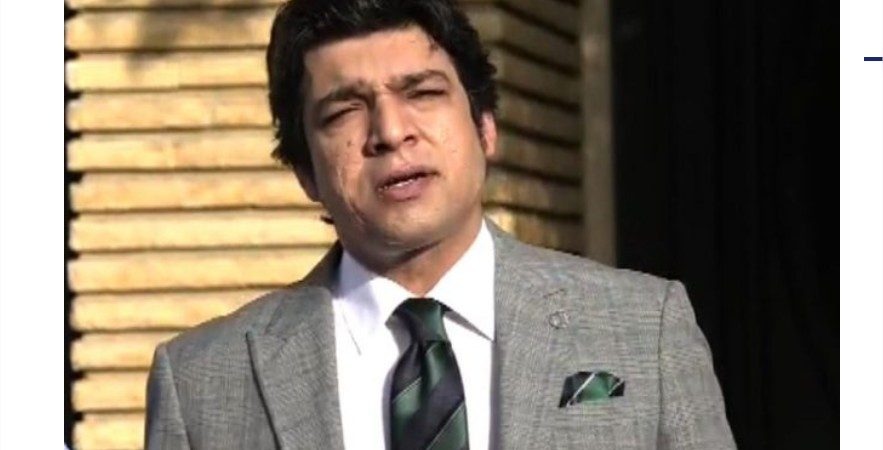 Justice Amir Farooq will hear the two petitions on August 20, according to a cause list issued by the IHC registrar.

Mian Faisal filed the petition seeking Vawda’s disqualification as an MNA. It noted that the court had sought a reply from the federal minister, the election commission and other parties to the case on January 29.

The petition says that Vawda submitted his nomination papers on June 11, 2018, which were accepted on June 18, 2018. He submitted the application to renounce his US citizenship on June 22, 2018 and hid his dual nationality while submitting nomination papers, it states.

The petitioner moved the court to disqualify Vawda in the light of Supreme Court’s verdicts, contending that he is illegally holding a public office.

Petitioner Jahangir Jadoon said in his petition that on January 29, the court had given Vawda two weeks to submit his reply in the disqualification case.

However, it has been several months and no reply was submitted by the minister, the petition notes. It is an open and shut case which is why Vawda does not want to submit a reply, Jadoon stated.

The petitioner requested the court to initiate contempt of court proceedings against the minister. DNA