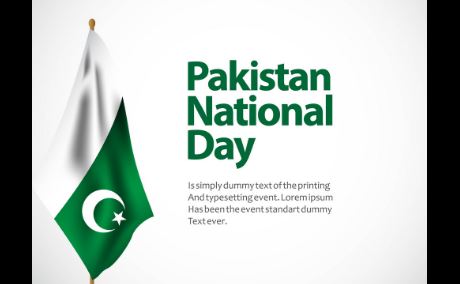 PARIS, MAR 23 /DNA/ – A flag hoisting ceremony was held at the Embassy of Pakistan here this morning to celebrate the 82nd Pakistan Day. Officers of the Embassy and members of the Pakistani community living in France attended the event. Messages of the President and Prime Minister of Pakistan were read out to the audience.

In his remarks Charge d’Affaires a.i., Mr. Muhammad Amjad Aziz Qazi said 23rd March 1940 was a momentous day when the Muslims of the sub-continent adopted the Pakistan Resolution demanding a separate homeland in order to live their lives as per their own values, culture and faith.

He paid tribute to the visionary leadership of Quaid-e-Azam Muhammad Ali Jinnah who united the Muslims of British India under the banner of All India Muslim League and strived for the creation of a free and independent Muslim state as per the aspirations of the Muslims of the sub-continent.

He maintained that the Government of Pakistan, under the leadership of Prime Minister Imran Khan is committed to make Pakistan a progressive and prosperous state.

The ceremony was followed by cultural performances including live Pakistani national songs and tableau by children. The participants also enjoyed traditional Pakistani cuisine.

A photo exhibition on the theme of Clean Green Pakistan was also arranged at the Embassy. Selected photos from all parts of the country were put on display.