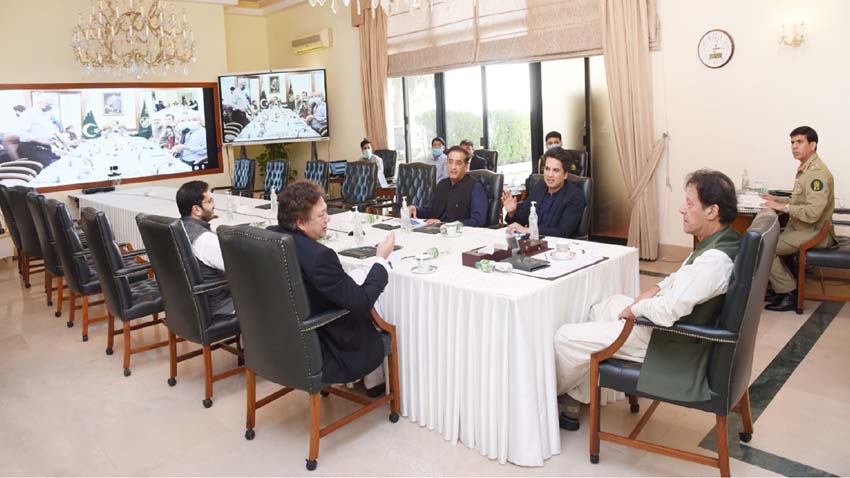 ISLAMABAD: Prime Minister Imran Khan has said environment protection is one of the top priorities of the government and tree plantation campaign plays a vital role in this regard.

Chairing a virtual meeting on monsoon plantation today (Monday), he said Khyber Pakhtunkhwa has established an example in making the Billion Tree Tsunami a success that needs to be followed.

The Prime Minister said Pakistan’s efforts for environment protection are being recognized at the international level.

He directed to finalize a tree planation plan at divisional and district level in Punjab. He also stressed the need to monitor the plantation campaign to ensure transparency and to use modern means, while compiling results.

The Prime Minister was briefed about tree plantation targets in Punjab and the strategy to achieve them.

The meeting was informed that Punjab will play a leading role in the Monsoon Tree Plantation campaign.

Punjab Forest Minister said that six-monthly targets of been set to make the province green.