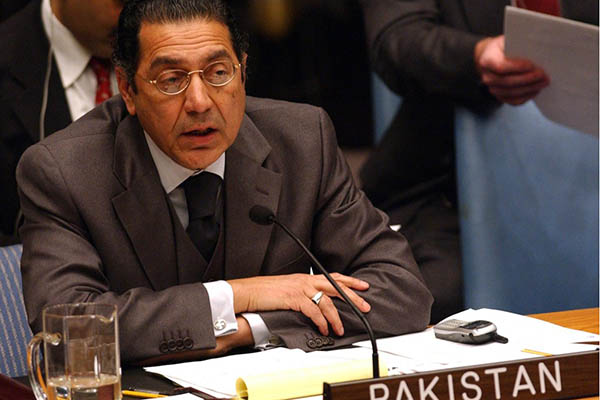 WASHINGTON : In Defence Day message, Pakistan’s Permanent Representative to the UN Munir Akram said September 6 is commemorated in Pakistan to recognise our national resolve to defend the country’s sovereignty against foreign aggression and maintaining regional peace.

He said Pakistan’s commitment to peace transcends its border. In line with Quaid’s vision, he added Pakistan has supported the UN’s efforts to maintain international peace and security as a leading troop-contributing country for more than six decades.

Mr Akram said Pakistan joined UN peacekeeping in 1960 with the deployment of contingents in the United Nations Mission in Congo. Since then, Pakistan contributed more than 200,000 peacekeepers in 46 missions in 28 cou8ntries, he added.

The nation celebrated Defence Day across the country today to pay tributes to the martyrs and ghazis and reaffirms commitment to defend the motherland against all threats.