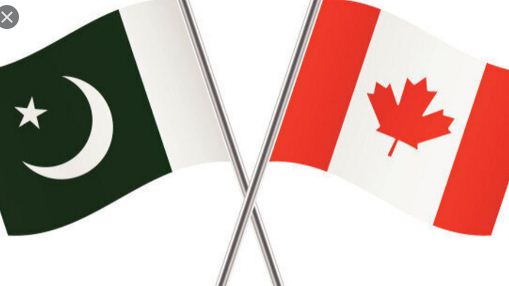 The High Commission had also requested for inclusion of Urdu in the category of individual national language.  During the process of subsequent correspondence, the High Commission for Pakistan Canada had also sought a clarification regarding other languages spoken in Pakistan i.e., Balochi, Pashto and Sindhi.