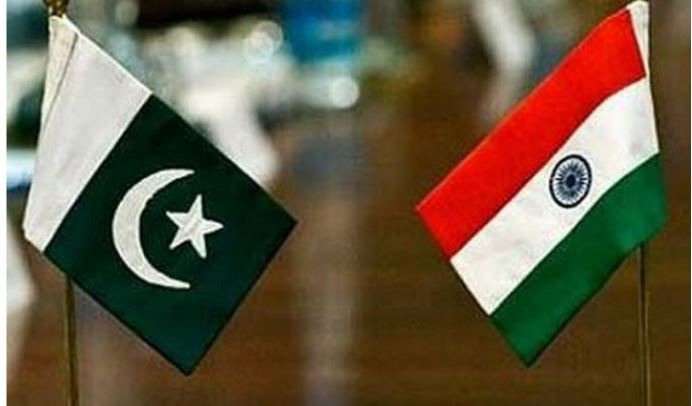 ISLAMABAD, Jan 25: Pakistan has released 20 Indian fishermen and repatriated them through Wagah Border, the Foreign Office said on Tuesday.

“The government of Pakistan has released 20 Indian prisoners (fishermen) who have been repatriated via Wagah Border to India on January 24,” the Foreign Office said in a statement.

The fishermen, who were arrested for entering the country’s territorial waters, have been released on completion of their sentences.

The Foreign Office terming the issue of “humanitarian nature” said the government expected the reciprocation of the same gesture from India.

“The issue of prisoners is of humanitarian nature and Pakistan expects the government of India to reciprocate the gesture in the same spirit,” it said.

The fishermen were released from the District Prison and Correctional Facility, Malir in Karachi on Sunday. They were brought to Wagah on Monday and were handed over to India’s Border Security Force in the evening after meeting the legal formalities.