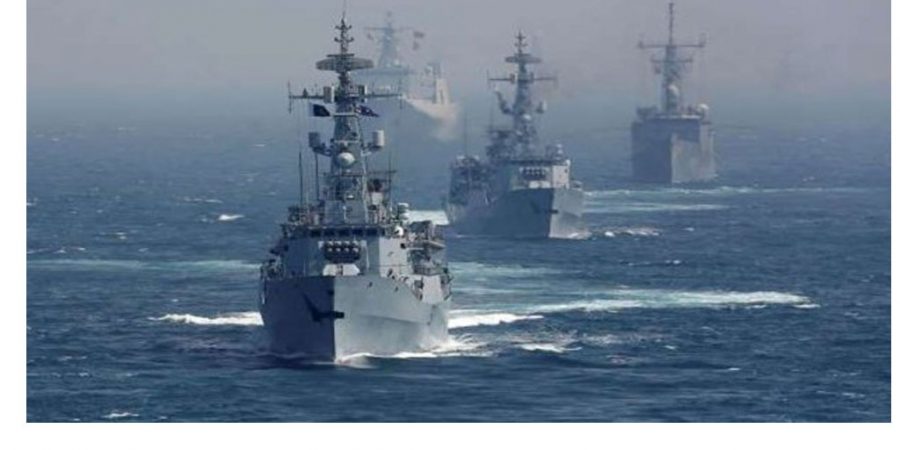 Matters pertaining to mutual interest, including maritime cooperation between the two countries, were discussed in the meeting.

Joint exercise was also carried out between PNS Alamagir and Oman Navy’s ship. Later, PNS Alamgir, which had been deployed for regional maritime security patrol in the Arabian Sea, resumed its patrolling activities.

The spokesperson said the visit would help strengthen relationship between navies of the two countries.=DNA