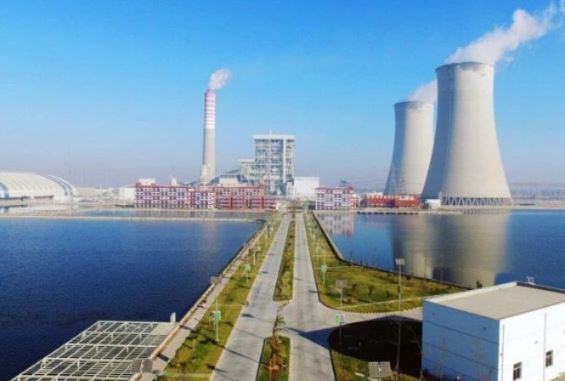 ISLAMABAD, May. 27 (DNA): Pakistan is looking forward for low-cost CPEC power plants from China for energy security and affordability, says a report published by Gwadar Pro on Friday.

The report says, as Pakistan is struggling to provide uninterrupted electricity to its 220 million people amid soaring generation costs due to skyrocketing fossil fuel prices in the international market, the country looks to the low-cost China-sponsored power plants to avoid an impending energy crisis.

The fuel cost component for the TCB-1 will be around Rs 3.5 per unit with the consumer tariff of Rs 8 per unit. On the other hand, the power plants running on imported coal have sought Rs 12 per unit in fuel cost for April 2022 with the consumer tariff of above Rs 17, the official elaborated, referring to the power purchase data for the month issued by the Central Power Purchasing Authority (CPPA).

The RLNG-based power plants have also sought a consumer tariff of Rs 17 per unit, which is more than double the tariff determined for the TCB-1, the official explained. The TCB-1 tariff will further go down after the retirement of the foreign debt, he said.

Also, the water usage charges for Karot and Suki Kinari hydropower plants and the fuel cost component of K2 and K3 power plants is Rs 1 per unit, the official said. These power plants will bring down the average cost of electricity in Pakistan’s energy mix and put an end to the prevailing crisis in the country’s power sector, he said.

Ammar Khan, a prominent energy economist, said that the TCB-1 Thar coal power plant will ensure energy security in the country due to low-cost electricity. The global energy prices are going up while the Thar coal prices will remain the same, which will bring stability to the power sector.

“We need to invest more in indigenous coal and the success of Shanghai Electric’s TCB-1 will attract more investment to tap the Thar coal reserves,” he said. 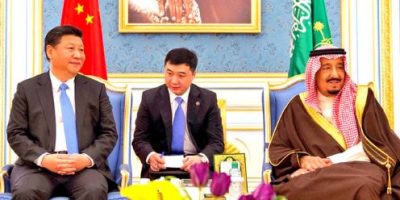 As Xi arrives in Riyadh, experts hope for more investment in CPEC project 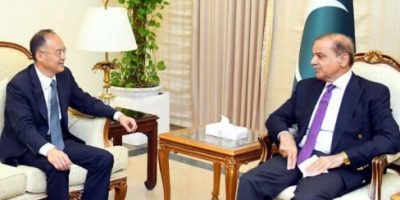