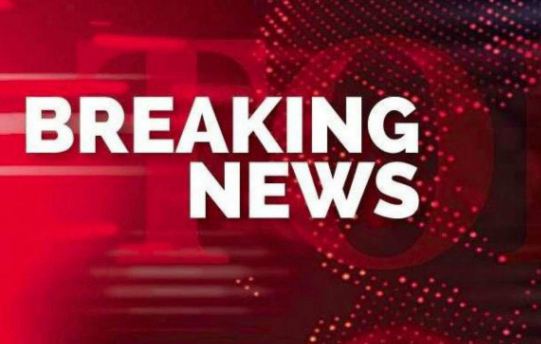 BEIJING, SEP 06  (DNA) – Pakistan Defence and Martyrs Day was commemorated with traditional enthusiasm and zeal at Pakistan Embassy here on Monday.This day is commemorated every year to pay homage to the valour and sacrifices of the armed forces of Pakistan for defence of the nation.

To mark the occasion, a reception was held at Pakistan Embassy in Beijing which was attended by senior Chinese civil and military officials; members of diplomatic and press corps; Defense and Military Attaches and representatives of Pakistani community.

Deputy Chief of the Joint Staff Department of the Central Military Commission of China, Lt. General Shao Yuanming was the chief guest of the event.In his speech, Ambassador Moin ul Haque paid tributes to the bravery and courage of armed forces for national defence and regional peace and stability.

He highlighted that Pakistan had made immense sacrifices against terrorism and extremism which have won international recognition and acknowledgement.The ambassador underscored that as a responsible country, Pakistan would continue its efforts for a peaceful, progressive and prosperous region as per the vision of its leadership and aspirations of Pakistani nation.

The ambassador also expressed Pakistan’s solidarity with the people of Indian Illegally Occupied Jammu and Kashmir and reiterated Pakistan’s commitment to continue its moral, diplomatic and political support to their freedom struggle.

Hailing Pakistan-China friendship and its role for regional stability and prosperity of the two countries, the ambassador said that over seven decades of bilateral relationship, Pakistan-China ties have evolved into an ‘all-weather strategic cooperative partnership.’

He thanked the Chinese government and PLA for their friendship and contribution to the steady development of Pakistan-China bilateral ties and underlined its significance as a factor of peace and stability in the region.

Earlier, the ceremony began as national anthems of Pakistan and China were played. This was followed by a cake cutting ceremony. The Chief Guest Lt. General Shao Yuanming along with Ambassador Moin ul Haque and Defence Attache Brig. Shahid Amir sliced the cake to mark the day.

The students of Pakistan Embassy College Beijing (PECB) and a few Chinese singers presented national songs while documentaries on Pakistan were screened. = DNA