Foreign Minister Luigi Di Mario thanks Pakistan for the facilitation of its evacuation operations Ansar M. Bhatti ISLAMABAD: Prime Minister Imran Khan has said that Pakistan had suffered enormously due to protracted conflict and instability in Afghanistan. As such, a peaceful, secure and stable Afghanistan was in the best interest of Pakistan as well as regional countries.   He was talking to Italy’s Foreign Minister Luigi Di Maio, who called on him on Monday.  Views were exchanged on the latest developments in Afghanistan as well as bilateral relations.   ​  The PrimeRead More 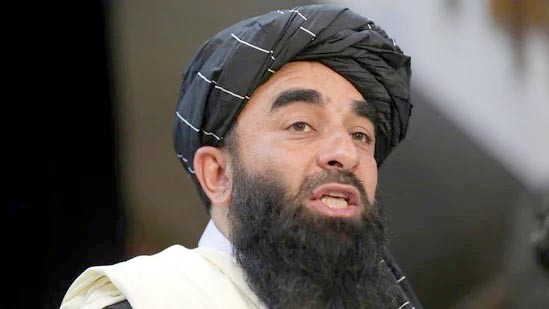 Those who have valid documents such pas passports etc, are allowed to cross over adding a system is proper checks and balances is direly needed DNA News Agency KABUL: The spokesperson of the Taliban Zabihullah Mujahid has made it clear that all efforts shall be made to stop sneaking of criminals into the neighboring countries for Afghanistan adding the Northern Alliance leaders have fled to Tajikistan and therefore Taliban are in full control of Panjshir now. He expressed these views during a news conference on Monday. Regarding a question aboutRead More 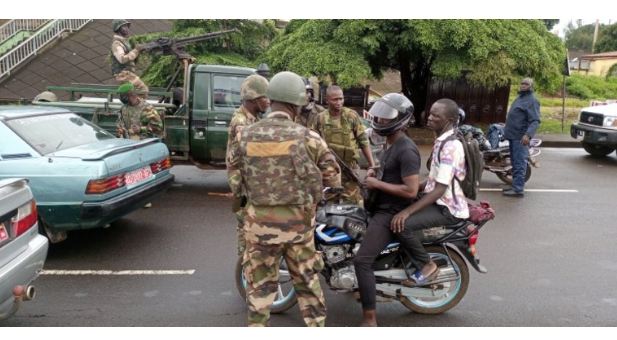 The leaders of a military coup in Guinea blocked government members from leaving the country on Monday. The members of the cabinet, convened a day after the removal of president Alpha Conde, were told to hand over their passports and official vehicles, coup leader Mamady Doumbouya said in the capital Conakry. Doumbouya, who is the commander of an elite military unit created by Conde, also lifted an air traffic suspension imposed on Sunday as well as a curfew in mining areas. Guinea is one of the world’s largest suppliers ofRead More 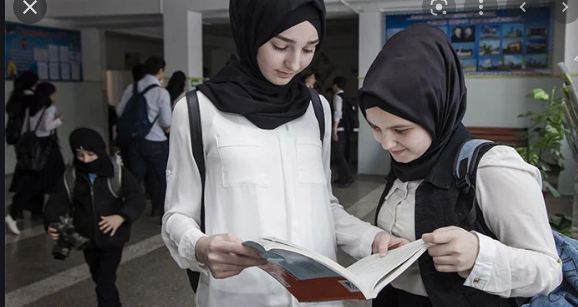 Education minister said the move was necessary to ensure every child got a secular education News Desk TASHKENT: Uzbekistan will allow girls to wear headscarves in schools in a bid to ensure devout Muslim families send their daughters to school, the Central Asian country’s education ministry said. Islam is the dominant religion in Uzbekistan, but the government is staunchly secular and has retained tight control over the faith in the three decades of independence from the Soviet Union. Education minister Sherzod Shermatov said  the authorities “intend to allow national headscarvesRead More 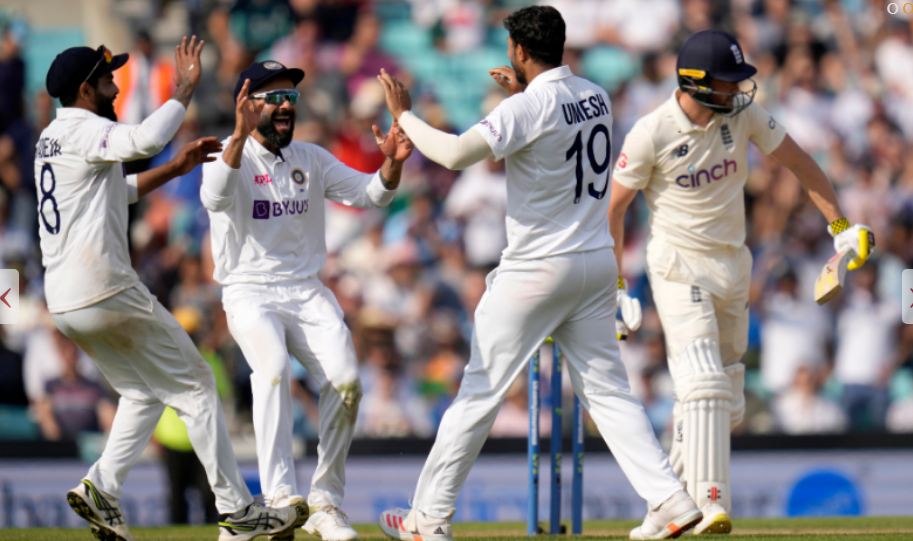 India overwhelmed England by 157 runs to win the fourth Test at the Oval on Monday and take a 2-1 lead in the five-match series. England set 368 to win, were bowled out for 210 after tea on the last day with fast bowler Umesh Yadav taking 3-60. The hosts were relatively well-placed at 141-2 before left-arm spinner Ravindra Jadeja and paceman Jasprit Bumrah both struck twice as England lost four wickets for six runs in 36 balls after lunch. Star batsman Root, bidding for a fourth hundred in successive Tests,Read More 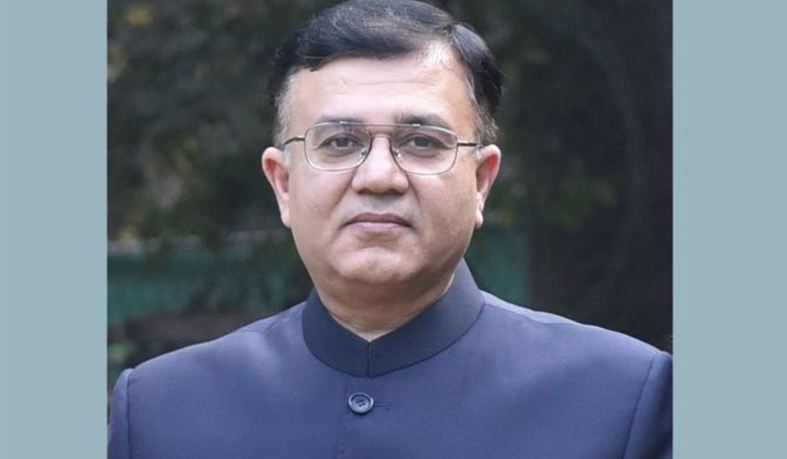 DNA ISLAMABAD: Prime Minister (PM) Imran Khan has approved the appointment of new Punjab chief secretary. According to the sources, former federal finance secretary Dr Kamran Ali Afzal will replace Chief Secretary Jawad Rafique Malik. While, Punjab Safe Cities Authority (PSCA) director general Additional IG Rao Sardar will replace IGP Inam Ghani. The sources said that the prime minister has given initial approval for the appointment of both the officers. It added that the decision was taken during the meeting between the premier and the Punjab chief minister. Meanwhile, theRead More