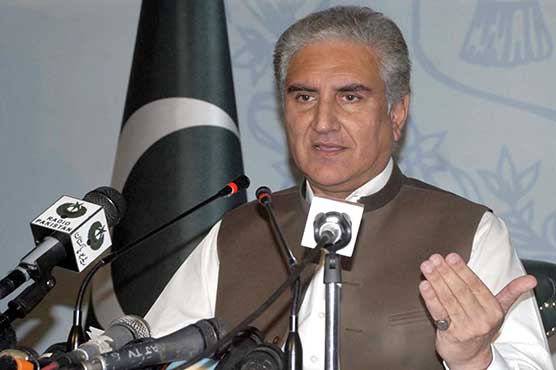 ISLAMABAD, SEPT 12 (DNA) – Pakistan Foreign Minister Shah Mehmood Qureshi has stated that Pakistan will continue to raise voice for the rights of Kashmiri people at every forum.

He was speaking to the people at Islamabad airport on his return from a three day successful visit to Geneva where he apprised the UN Human Rights Council of blatant Indian human rights violations in occupied Kashmir.

The Foreign Minister emphatically stated that the Kashmiri people are not alone in their just struggle for right to self-determination.

He said Pakistan will continue to extend moral, political and diplomatic support to their Kashmiri brethren.

Shah Mehmood Qureshi said the real brutal face of India stands exposed before the world and now the world is criticizing India for the reign of oppression it has unleashed against millions of Muslims in occupied Kashmir.

At the airport, a large crowd gathered around the Foreign Minister and raised slogans ‘Long Live Pakistan, Kashmir will become part of Pakistan.’

Earlier, The Foreign Minister said internal security and economic improvement are priorities of the Pakistan Tehreek-e-Insaf government besides dealing with external challenges.

Addressing a seminar at Center for Security Policy in Geneva, he said the government is pursuing multi-pronged strategy despite facing challenges to regional security, Radio Pakistan reported.

He said Pakistan desires peace in the region but it also has to face mischievous activities on the eastern border from India, which has expansionist designs.

Shah Mahmood Qureshi said India abolished the special status of Jammu and Kashmir on the fifth of the last month, setting aside the United Nations Security Council resolutions, and now it wants to change the demographic composition of occupied Kashmir.

The purpose of his participation in the UN Human Rights Council session was to apprise the world about the human rights violations being committed by India in occupied Kashmir.

He said Pakistan alone is not highlighting the Kashmir issue, but European Parliament, British 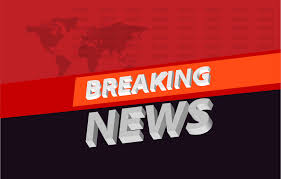