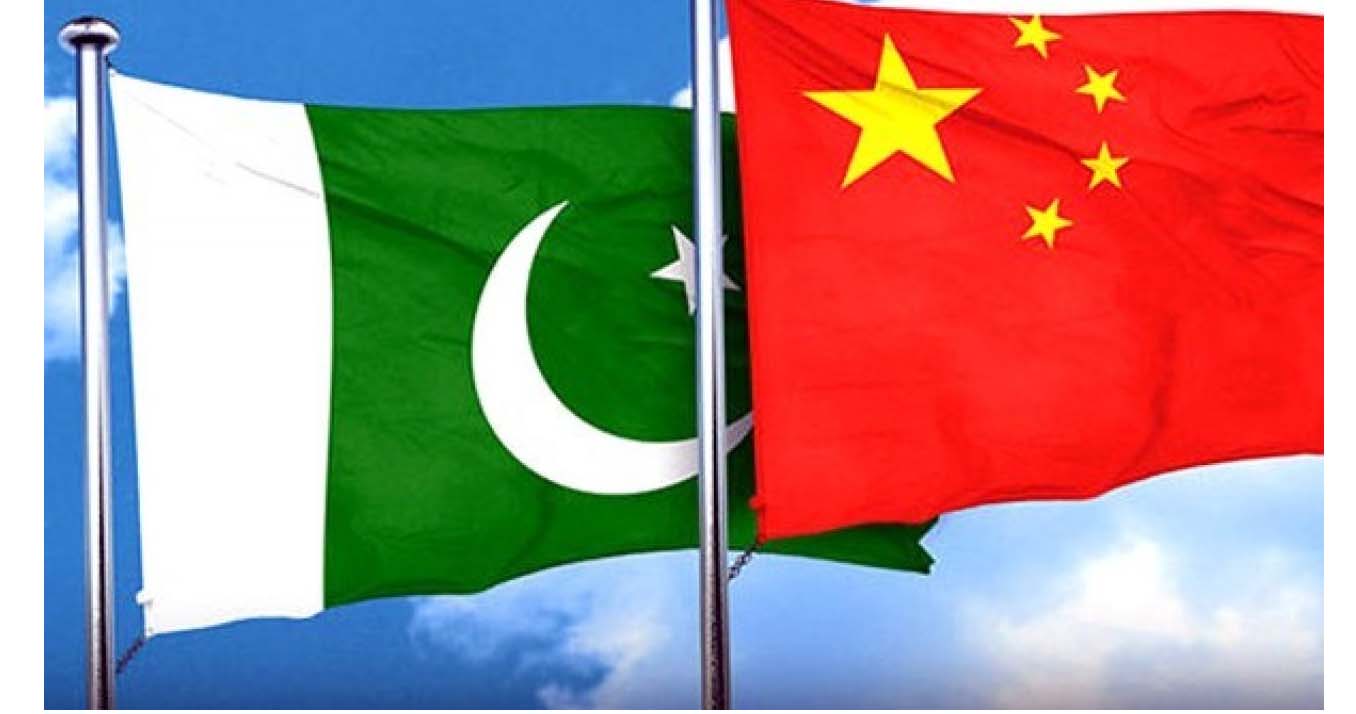 ISLAMABAD, Mar 9 (DNA): Pakistan and China are expected to renegotiate the current phase of Free Trade Agreement (FTA)’s benefits as the trade results for 38 export items to China have not been very encouraging, Gwadar Pro reported on Wednesday.

Pakistan has started drafting a renegotiation exercise concerning these export items to China.

According to the officials from the Ministry of Commerce, Pakistan started deliberations with China to renegotiate terms and tariff lines for the second phase of the FTA during Prime Minister Imran Khan’s recent visit to China.

Pakistan hopes that talks might be completed before the conclusion of the budgetary exercise for 2022-23.

One of the major incentives to Pakistan in developing an FTA with China was to have stronger bilateral economic ties and greater economic integration with a friendly country, with whom it is said to have an ‘all-weather friendship’.

However, whilst trade between the two countries increased significantly, trade gap also appeared. This widening trade deficit between Pakistan and China has become a challenge for both countries.

A study earlier conducted by the Pakistan Business Council (PBC) showed that although 7,550 products (Eight Digit HS Code) were covered under China Pakistan FTA for Pakistan’s export to China list, Pakistani exports were only concentrated in 350 product lines making it 4.6% of the total concessional products.

By comparison, imports from China to Pakistan were recorded in 3800 products out of 6803 products, on which Pakistan offered concessions; hence China utilized 55.87% out of the total products.

The second phase of the China Pakistan Free Trade Agreement (CPFTA) spanning 2019-2024 was finalized between the two countries in early 2019 and entered implementation from January 1, 2020.

The second phase has generally been well received by business groups and domestic industries in Pakistan. Pakistan’s domestic industries previously raised concern over the ineffectiveness of the first phase in protecting the local industry from competitive Chinese imports.

The second phase therefore, introduced safeguard mechanisms that can more effectively protect the domestic industry in China and Pakistan.