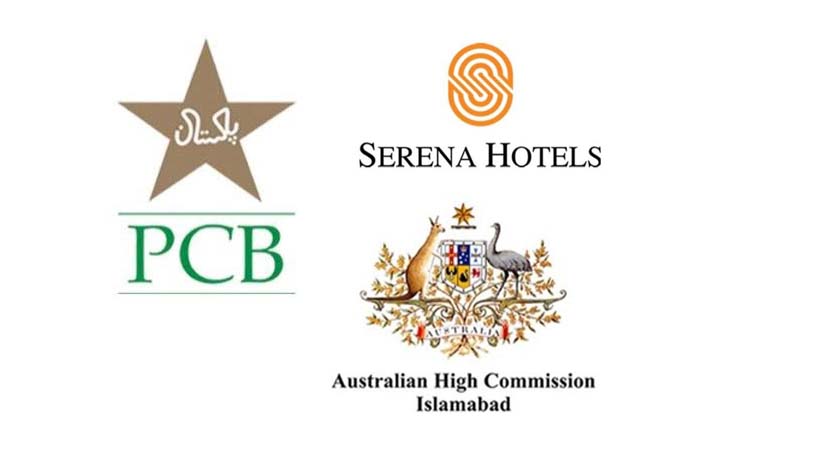 Australia’s Chargé d’Affaires, Bryce Hutchesson congratulated the girls and the schools on their participation and welcomed the continued support of the PCB and Serena Hotels for the annual AHC-PCB Girls’ Cricket Cup.

“The Australian High Commission has been sponsoring girls’ cricket in Pakistan since 2016 to promote gender equality through sport. We began with a single annual tournament in Islamabad but have since expanded to Lahore and Karachi,” Mr Hutchesson said.

“Our countries share a passion for cricket, so we’re very pleased to support this event. Cricket and other sports can help tear down barriers and stereotypes. Every time these girls make some runs, take a wicket or hold a catch, they are taking a step towards greater equality,” he said.

The girls attended a five-day coaching clinic in the lead-up to the competition conducted by PCB first class cricket coaches.

Mr Hutchesson added the High Commission was particularly happy to support the initiative during the Australian Cricket Team’s historic tour to Pakistan. “It’s an exciting time for cricket fans in both Australia and Pakistan. Cricket is one of the many bonds that bring our countries together,” he said.

The Head of Women Cricket at Pakistan Cricket Board, Tania Mallick said, “On the auspicious occasion of the International Women’s Day yesterday, with the Australian Cricket men’s team playing in Pakistan after decades – it is a privilege to collaborate with the Australian High Commission to organise this cricket event for underprivileged girls.”

“The Australian High Commission with the support of PCB have always played a vital role in promoting women cricket and investing in the empowerment of women in Pakistan. Such events can play an important role in the development and promotion of women cricket. We look forward to further strengthening our relationship,” she added

Mr Aziz Boolani, CEO Serena Hotels, said, “Cricket is a passion in Pakistan. Under Serena Hotels Sports Diplomacy initiatives, we support, facilitate, and sponsor numerous sporting events and our commitments to sports diplomacy and women’s empowerment have found expression in the AHC-PCB Girls’ Cricket Cup. This tournament provides a wonderful vehicle for promoting and highlighting the importance of gender equality in sport.”

This year’s competition was also supported by Malik Sports through the donation of cricket equipment.