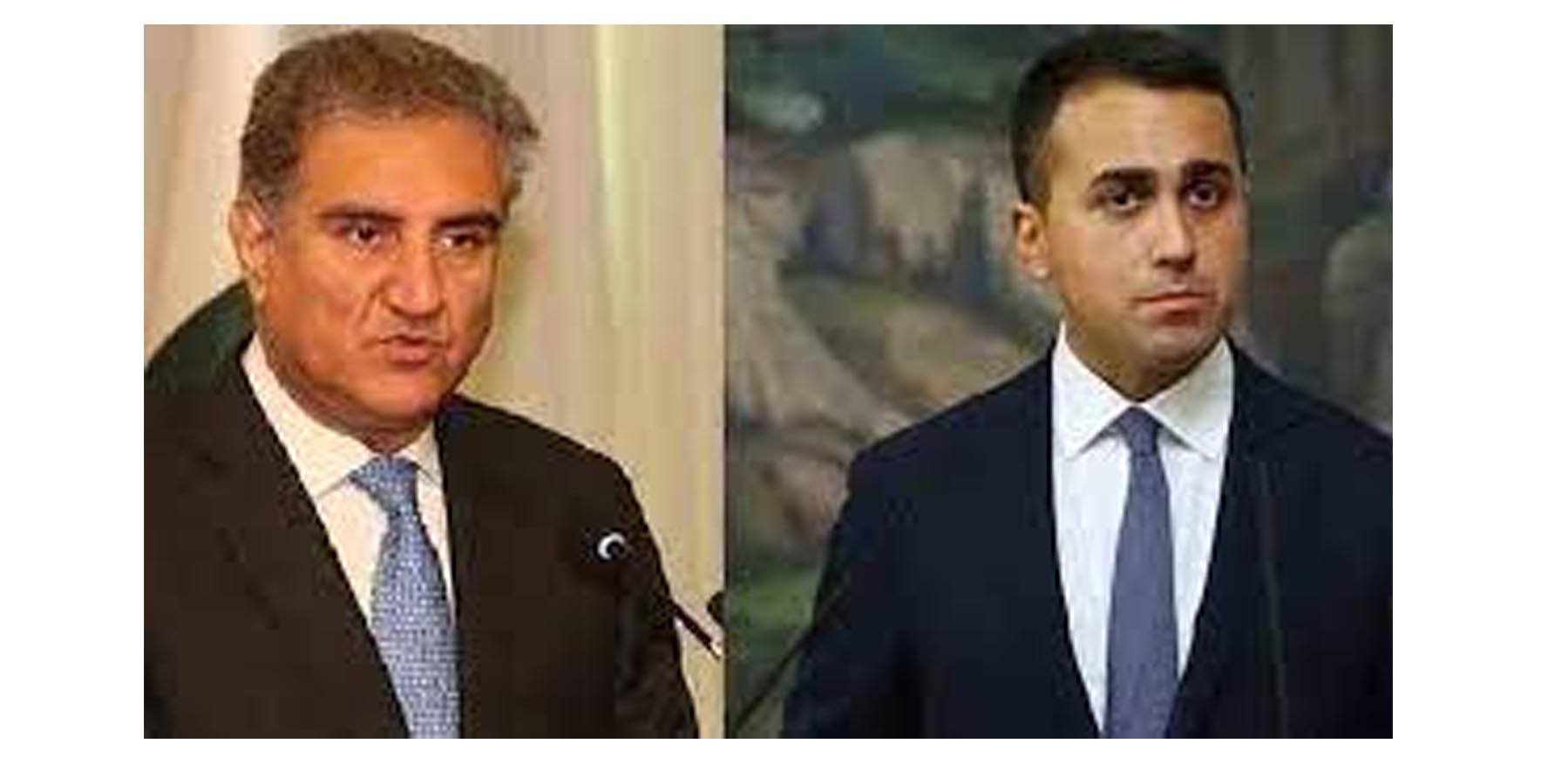 The Foreign Minister underlined that it was vital to support the Afghan people at this critical juncture. He emphasized the importance of stabilizing the security situation in Afghanistan, preserving the peace, and preventing any mass exodus of Afghans as refugees.

Foreign Minister Qureshi underscored the need for the international community to enhance engagement with Afghanistan with positive messaging and through constructive actions. In particular, he emphasized the imperatives of addressing the urgent humanitarian needs and ensuring economic stability of Afghanistan.

The Foreign Minister also apprised the visiting Foreign Minister of his interactions with the leadership of the immediate neighbouring states of Afghanistan and efforts to evolve a coordinated approach.

In the bilateral context, Foreign Minister Qureshi underlined the importance Pakistan attached to its relationship with Italy and affirmed the desire to further expand mutual cooperation in all fields. The Foreign Minister also expressed satisfaction at close cooperation between the two countries in the multilateral fora, including the EU and the UN.

Italy is home to one of the largest Pakistani diasporas in Europe. The two countries closely collaborate bilaterally, in the context of EU, and at the United Nations, especially on the issue of UN Security Council reforms.