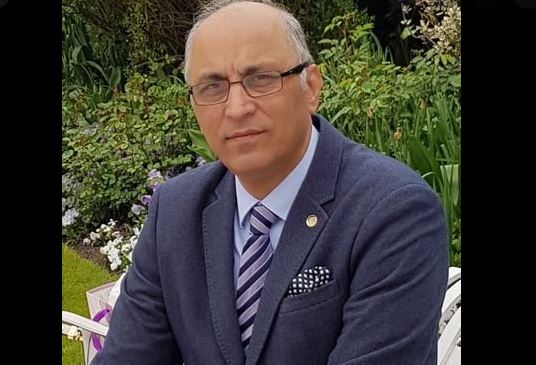 Haque said, “We would like to congratulate the entire Chinese nation on a very successful safe Winter Olympics. This was one of the best Winter Olympics, like the best Summer Olympics in Beijing 2008.”

He said that the Winter Olympics sports were a historic success of Chinese athletes by achieving many medals and getting the third position on the game’s medals table and “we are very happy”.

He added that Pakistan Prime Minister Imran Khan also attended the opening ceremony of the Winter Olympics Games as a mark of solidarity and showed China-Pakistan as all-weather friends.

“Pakistani athlete also participated in Winter Olympics and I noticed that he may not win a medal but he won the hearts of the Chinese nation because when he entered the stadium, the entire stadium started clapping for him.

So, it was very special for us”, the ambassador mentioned.

The Paralympics Games, which prearranged 78 events from six sports will take place in the same three venues that are used for Winter Olympics Sports.