DNA
BEIJING, Nov 22  – The China-Pakistan Joint Research Centre on Earth Sciences, recently launched by the Chinese Academy of Sciences (CAS) and Higher Education Commission (HEC) has made brilliant achievements in both academic research and supporting CPEC.

According to Gwadar Pro, Su Lijun, Deputy Director General of Institute of Mountain Hazards and Environment (IMHE) of CAS highlighted the achievements of the Centre in an exclusive interview.

He said, proof by facts, Pakistan and China have a solid foundation for cooperation in the field of earth sciences.

Su stated that CPEC, located at the tectonic junction of the western Himalayas, is a natural museum and laboratory for earth sciences.

It caused many scientific and technological problems in the fields of geology, geography, meteorology, hydrology, ecology, environment, resources and disasters.

The series of problems poses a serious threat to regional security and the construction of CPEC.

In order to solve them, the China-Pakistan Joint Research Centre on Earth Sciences was initiated by CAS, HEC and other institutions from Pakistan and China.

In May 2019, Zhang Yaping, Vice President of CAS, led a delegation to Islamabad, to promote Pak-China scientific and technological cooperation and boost the building of the center.

During the COVID-19 outbreak, the center donated 16,100 disposable medical masks and 1,500 KN95 masks to institutions in Pakistan.

In the field of academic research, the China-Pakistan Joint Research Centre on Earth Sciences has also made important contributions to the progress of earth science.

After field investigation and research, they have found several new theories in the field of earth science, and assembled a database of CPEC natural disasters.

The Pakistani co-construction institutions, including HEC, Pakistan Academy of Sciences (PAS), universities in Pakistan, speak highly of the centre.

They believe that the China-Pakistan Joint Research Centre on Earth Sciences will enable scientists of the two countries to jointly work on the disasters and environmental issues faced by CPEC.

It also effectively enhances Pakistan’s ability to cope with climate change and promotes the sustainable development of Pakistan. In addition, the center will train a large number of scientific and technological talents for Pakistan and promote its scientific development.

The HEC described it as a groundbreaking step in Pak-China science and technology cooperation. 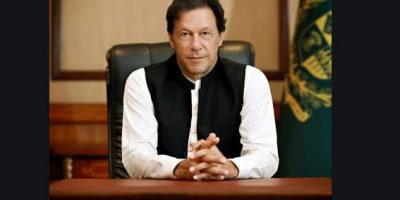 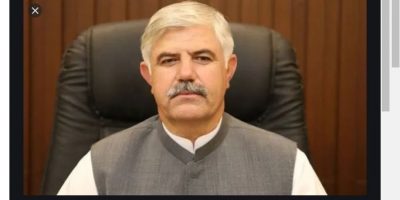