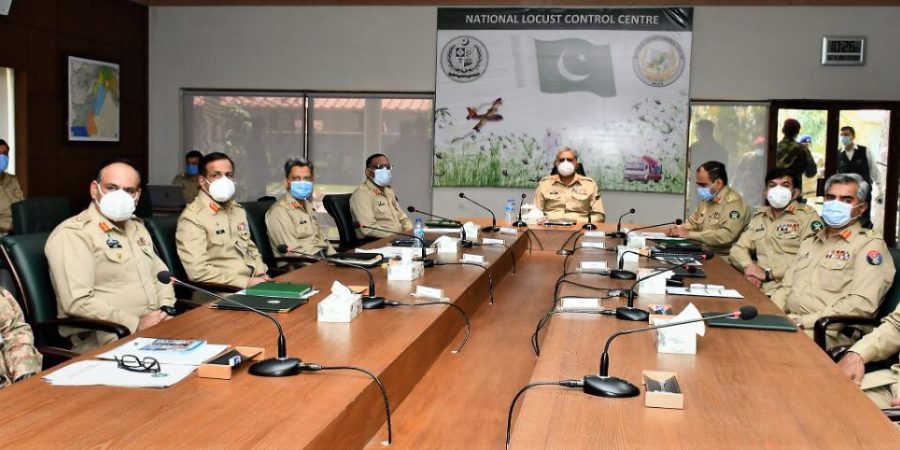 He made the remarks during visit to National Locust Control Center in Rawalpindi today (Thursday).

The Army Chief further stressed that effective control operations are essential for ensuring food security in the country and in mitigating the negative economic impact. He said government has already declared national emergency in this regard.

General Qamar Javed Bajwa appreciated the role of NLCC in synergizing national efforts in line with the National Action Plan.

Earlier, the Army Chief was briefed by Engineer in Chief Lieutenant General Moazzam Ejaz about the efforts being undertaken to counter locust threat. 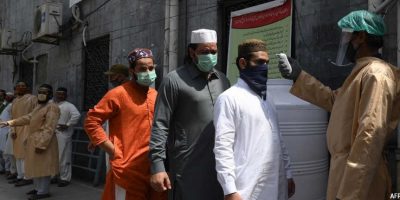 ISLAMABAD: Pakistan on Wednesday reported 2,165 coronavirus cases and 67 deaths over the past 24Read More