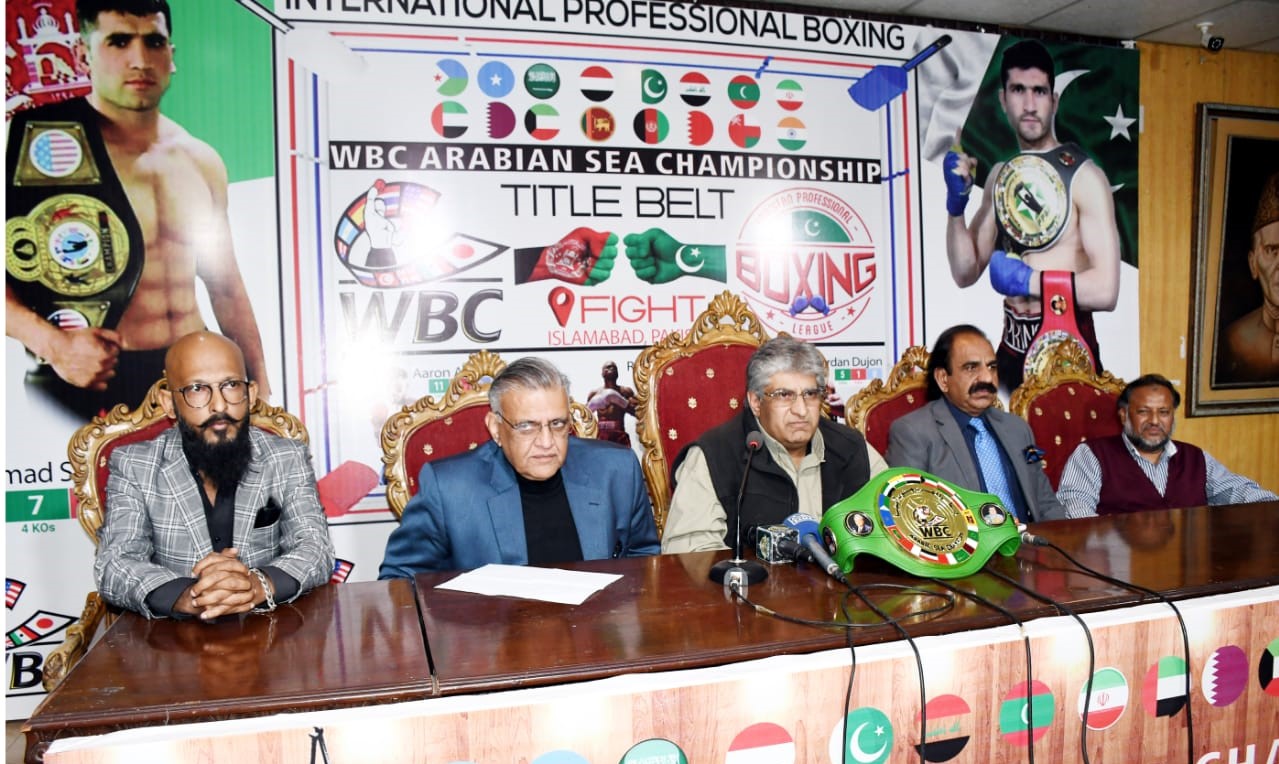 ISLAMABAD, DEC 12 (DNA) – WBC Arabian Sea Title Fight is all set take place between Pakistan vs Afghanistan. The first Arabian Sea Title Belt fight between Afghanistan’s Ahmad Samir Dawrani and Pakistan’s Muzzafar Khan has been officially sanctioned by the World Boxing Council (WBC). The two boxers will face each other off in the super welter division on January 22nd 2022 at Liaquat Gymnasium, Islamabad, Pakistan.

“The WBC is proud to be part of the development of our sport in Pakistan and this region of the world. The WBC will follow the administrative and medical specific requirements,” he added.

Two of the Boxers are from UK and one of the boxers is from Spain. Aaron Alhambra, Ryan Walker & Jordan Dujon are going to be visiting Pakistan to be part of the event. The exhibition fights are also expected to witness one female bout. 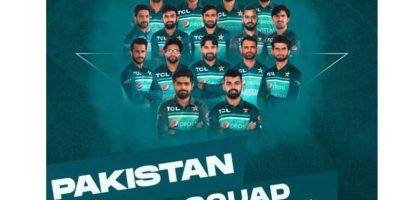 AFZAL JAVEDISLAMABAD, May 23: The Pakistan Cricket Board (PCB) on Monday named the 16-member squadRead More