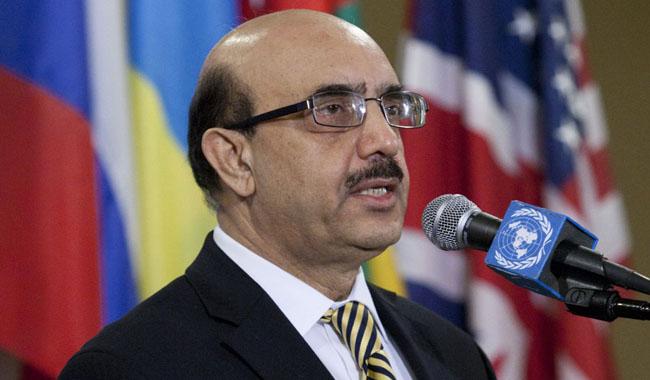 ISLAMABAD: (DNA) – Sardar Masood Khan, President Azad Jammu and Kashmir, has said that the opening of the Kartarpur Corridor was a huge diplomatic gesture from Pakistan and solid step to steer the region towards peace and stability.

It is an opportunity for India to take a page out of this book of diplomacy and reciprocate Pakistan’s overture by stopping killings in the Indian Occupied Kashmir and putting an end to the reign of terror in the occupied territory.

“Pellet guns are still being used, people are losing sight and in a latest incident Hibba Jan, 19 months, is lying in a bed and she will never be able to see with her right eye ever”, he said.

The President was addressing a seminar organized by the Kashmir Media Service, All Parties Hurriyat Conference and the Jammu and Kashmir Self-Determination Movement to highlight the contents of the Report on Human Rights in Jammu and Kashmir released by the All-Party Parliamentary Kashmir Group (APPKG).

The President said that the people of Pakistan were disappointed by India’s External Affairs Minister’s dismissive and vitriolic statement which sharply contrasted with the spirit in which the Kartarpur Corridor was opened. It was not easy for Pakistan to take such a “leap of faith” against the backdrop of continuing perpetration of crimes against humanity taking place against Kashmiri youth in IOK.

The President said that Jammu and Kashmir was indivisible and comprises of five regions; Gilgit Baltistan, Azad Kashmir, Ladakh, Valley of Kashmir and Jammu. This he said was substantiated by the maps deposited at the United Nations when Kashmir was discussed at the UN Security Council in the 1950s.

He said that entire Kashmiri leadership from both sides of the Line of Control (LoC) has unanimous stance that people of Gilgit Baltistan should be granted their rights without altering Pakistan’s basic position on Jammu and Kashmir.

Referring to the report compiled by All Parties Parliamentary Kashmir Group of British Parliament, AJK President termed the report as a big success after the report of United Nations Human Rights Commission.

The reports compiled by United Nations Human Rights Commission and APPKG after receiving various testimonies about the human rights violations perpetrated by the Indian troops in the occupied territory is indictment against India.

A similar report, he added is in the process of compilation, which would be released and debated soon in the European Parliament. 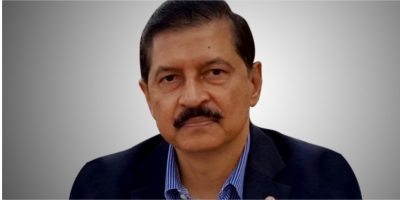 Javed Ghani, a Customs member, has been appointed the chairperson of the Federal Board ofRead More 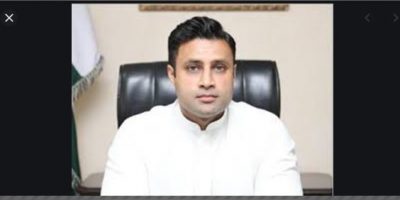