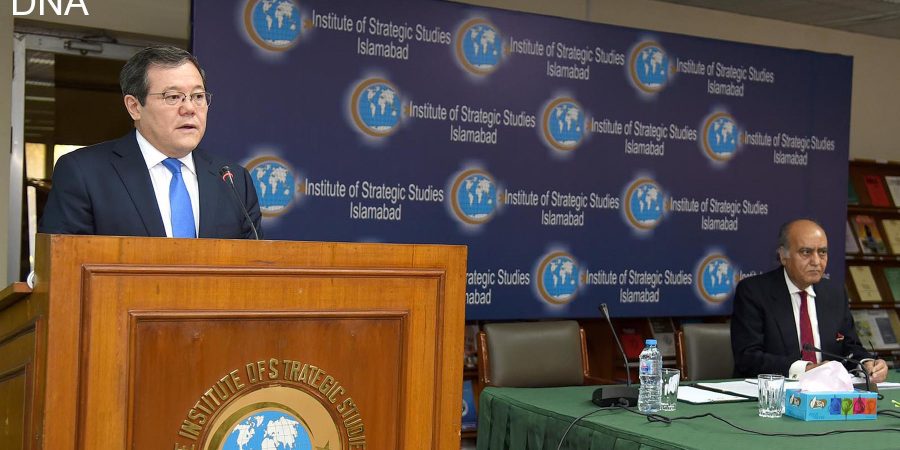 ISLAMABAD, NOV 30 (DNA) – “Tolerance and partnership are the only ways to fight global challenges. Kazakhstan has a strong belief that there is a non-military solution to any problem or issue”.

He said Kazakhstan was ready to have cooperation in civil-nuclear technology provided Pakistan asks us for that. “We will certainly consider any such request coming from Pakistan”.

Barlybay Sadykov, Ambassador of the Republic of Kazakhstan said this during a Public Talk at the on “Kazakhstan-Pakistan Relations: Priorities of Kazakh Foreign Policy”, organized by the Institute of Strategic Studies Islamabad (ISSI) on Friday under its Ambassadors Platform series.

The talk was also a part of the celebrations of the independence of Kazakhstan which falls on December 16.

Sadykov talked about how in twenty seven years of independence, poverty in Kazakhstan has been reduced to 2.7 per cent in 2017, the literacy rate is one of the highest in the world and the country is also one of the biggest oil suppliers in the world.

He acknowledged how Pakistan was one of the first countries to recognize and establish diplomatic relations with Kazakhstan, something which the Ambassador said still resides in the hearts and memories of the Kazakh people.

Leadership of Pakistan has always paid great attention to Kazakh foreign policy he said. One of the important hallmarks of the bilateral relationship with Pakistan is the decision taking at the Astana Summit of the Shanghai Cooperation Organization (SCO) where Pakistan was given full membership of the organization in 2017.

He also underlined the excellent cooperation between the two countries in the military sphere where the main areas of cooperation at the moment are military education and military technical cooperation.

He said that Kazakhstan was interested in training its military personnel in Pakistan as well and hoped that the new Pakistani government would continue to maintain good relations as have predecessor governments.

At the same time, the Ambassador pointed to the very low level of trade turnover between the two countries.

He specified how Pakistani agricultural products such as citrus and vegetables would be very competitive in the Kazakh market because of the winter spell in Kazakhstan during which products have to be imported from far off countries in Latin America.

He highlighted how Kazakhstan is actively involved in mediation of many conflicts – the Astana process for the Syrian war being a prime example. Regarding the peace process in Afghanistan, he said that while it was a  shared responsibility of all regional players, it is important that the peace process must be Afghan-led and Afghan-owned.

Pakistan, one of the first countries to recognize Kazakhstan’s independence and establish bilateral relations, shares a common vision of peace and security in the region.

Both countries have been collaborating at an international level as well – each country has supported the other at various fora such as membership in the Security Council.

Unfortunately, the trade between the two countries has not been subject to many impediments. This needs to be overcome.=DNA 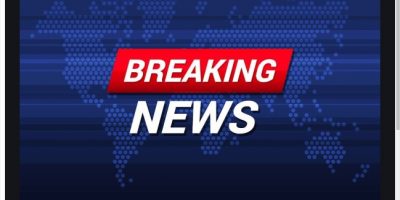