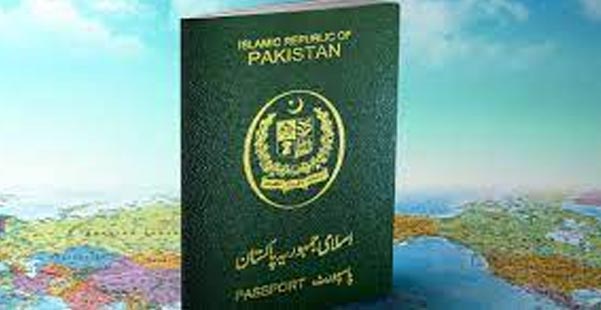 Gujrat, MAR 13: “The District Overseas Pakistanis Committee has directed the Revenue and Police committees to play an active role to resolve the problems of overseas Pakistanis on priority basis. The committees are empowered to issue summons to the parties in a dispute.” This was stated by the Deputy Commissioner Gujrat Dr. Khurram Shehzad and Choudhary Nouman Akbar Warraich, Chairman DOPC jointly during a fortnightly meeting here the other day. The meeting was also attended by Additional Deputy Commissioner (Revenue) Mr. Amir Shehzad, Assistant Commissioners Mr. Waqar Hussain Khan, Mr. Umer Draz Gondal, Mr. Ahsan Mumtaz and Mr. Irfan Kalyar, District Attorney Miss Shakeela Choudhary, and police officers.It was disclosed in the meeting that the Revenue Police Committee headed by Assistant Commissioners includes DSP, Tehsildar, SHO, numbered person of the village concerned. The Assistant Commissioners have already set up Overseas Cells in their offices and if during the hearing of an application the committee concludes that it requires criminal proceedings, the concerned DSP will issue instructions to the SHOs on the spot to register an FIR immediately. Earlier addressing the meeting, Deputy Commissioner Dr. Khurram Shehzad said that 104 complaints were pending before the committee last month. During the last 15 days, 81 of them have been investigated and reports have been sent to the Punjab government, Assistant Commissioners, Police and other departments. It has been directed to expedite the process of pending complaints. He directed the District Attorney to prepare a list ofcases of overseas Pakistanis pending in the local courts. District Chairman Overseas Pakistanis Committee Mr. Chaudhry Noman Akbar Warraich said that thousands of citizens of Gujrat district are living abroad and they are playing their full role for strengthening the national economy by sending valuable foreign exchange.He said that OPC is committed to solve the problems of Gujrat Overseas and for this purpose full cooperation of all departments including district administration and police is commendable.