OIC is of Pakistan: Gill 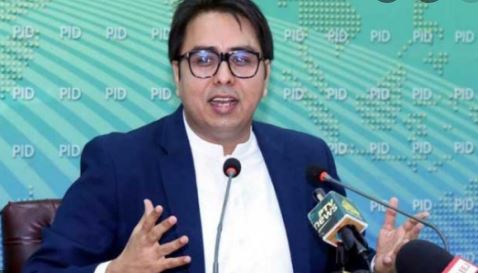 ISLAMABAD, Mar 19: Special Assistant to Prime Minister on
Political Communication Dr Shahbaz Gill on Saturday said the
Organisation of Islamic Cooperation (OIC) was not only of Imran Khan but
of Pakistan.

“Pakistan is playing its role in uniting the Islamic world and under
whose agenda are they (opposition) putting hindrances in this work,” he
said in a series of tweets.

Referring to leader Pakistan Muslim League-Nawaz, Nawaz Sharif, he said
that he was politically immature and their forefathers had created
political split in the country.