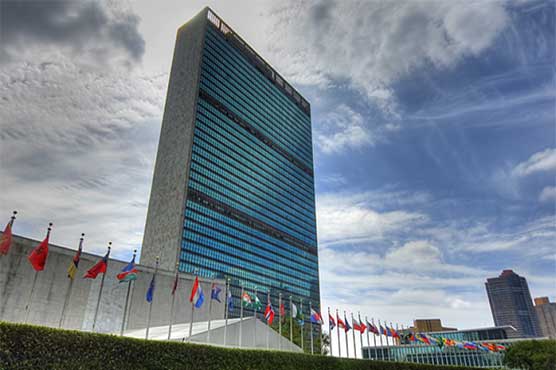 “OIC has been following with concern developments in Jammu and Kashmir as a result of the unilateral decision taken by India on 5 August 2019 revoking Constitutional Article 370, thereby removing the special status of the Indian-administered Jammu and Kashmir,” reads a press release.

The General Secretariat reaffirms the United Nations Security Council Resolutions on the internationally recognized status of Jammu and Kashmir dispute and its final disposition through a UN-supervised plebiscite.

Recalling the OIC Summit decisions and Council of Foreign Ministers resolutions on Jammu and Kashmir, the General Secretariat reiterated the solidarity with the people of Jammu and Kashmir.

Earlier on August 30, Human Rights Watch (HRW) had demanded India to immediately restore internet and communication services in Occupied Kashmir, where a curfew imposed by the Indian government has entered its fourth week.

It must be noted that the held valley is under strict a lockdown since 5th August when Narendra Modi-led Indian government announced the repeal of Article 370 of the Indian Constitution that granted special status to Jammu and Kashmir. DNA

« Pakistan Army is a battle-hardened army: COAS (Previous News)
(Next News) Ashura to be observed on Sept 10 »