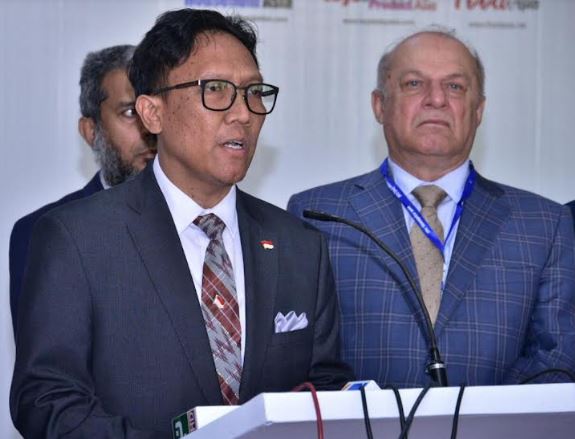 KARACHI: /DNA/ – Office bearers of the Joint Action Committee of Pakistan’s media met with the Chairman PPP, Bilawal Bhutto Zardari at Bilawal House Karachi to share their concerns about the draconian laws being promulgated by the PTI government to gag social, electronic and all media through the PECA and other laws that severely curb the fundamental right to freedom of expression of all citizens in the country.

The PPP Chairman assured the members that his Party will stand by its manifesto commitment to freedom of the press in all forms and content, and directed the PPP team to challenge the laws in the courts as well as all forums of political, parliamentary and social expression. He also assured the JAC of his own unwavering support as well as the party’s complete solidarity in the joint endeavour to fight for the inalienable fundamental, constitutional and democratic rights of the people of Pakistan.