Number of Joint Working Groups under CPEC extends to ten 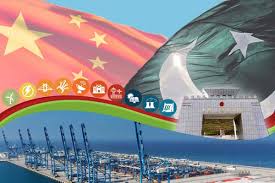 BEIJING, MARCH 22 (DNA) : The number of Joint Working Groups under the China-Pakistan Economic Corridor (CPEC) extended to ten after signing of memorandum of understanding (MoU) on establishing joint working groups on Science and Technology and Agriculture.

Director of National Development and Reform Commission He Lifeng and Pakistan’s Ambassador to China Naghmana Hashmi signed the MoU on behalf of the two governments, according to China Economic Net.

The two countries signed the memorandum at the Great Hall of the People at the conclusion of a bilateral meeting of President Dr. Arif Alvi’s with Chinese President Xi Jinping during his recent two-day visit to China.

Besides the two newly established joint working groups for agriculture and science and technology, there are eight working groups already functional in a range of areas including planning, energy, transport, Special Economic Zones, international cooperation, Gwadar, security, and socio-economic development.

It may be mentioned here that during the visit, the countries maintained that the new phase of high-quality development of CPEC will promote industrialization and socio-economic development in Pakistan.

They hoped that the 10th Joint Cooperation Committee (JCC) meeting of CPEC, to be held soon, will further contribute to making CPEC a High-Quality Demonstration Project of BRI. Both sides stressed that the economic and social impact of CPEC on the region will be substantial and beneficial and hoped that the international community will support such efforts that underpin economic development. 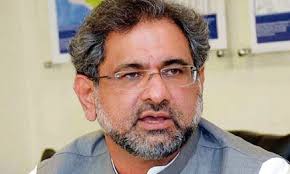 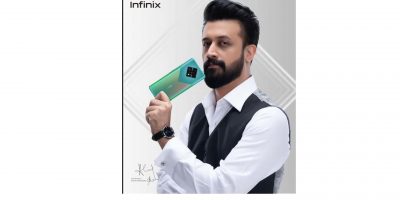