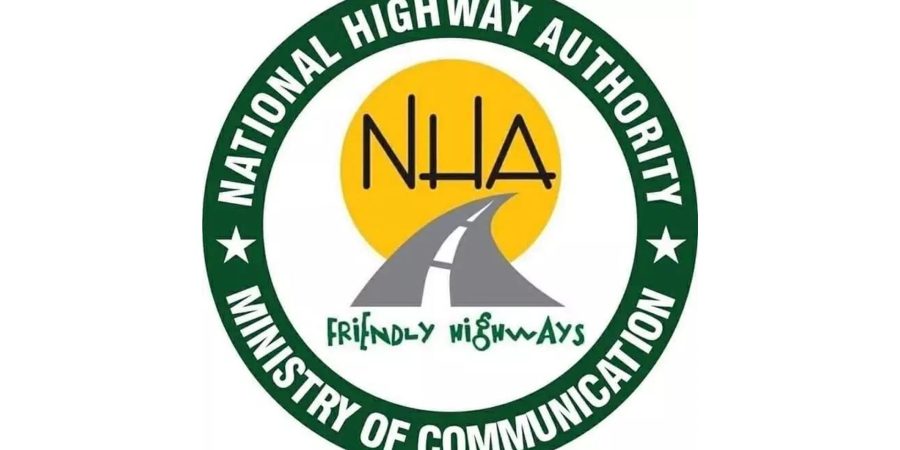 ISLAMABAD, July 5: The Government of Pakistan has decided to connect Ghulam Khan, North Waziristan with Motorway 14 (M-14) ─a project of the western alignment route of the China-Pakistan Economic Corridor (CPEC)─ via a 184KM long Motorway.

According to Gwadar Pro on Tuesday, the National Highway Authority (NHA) on Monday issued a request for proposal (RFP) of consultancy services for the Feasibility Study and Detailed Design for the Construction of the Motorway from Ghulam Khan to Esa Khel Interchange (184 KM Approx).

The project will be financed by the Federal Government of Pakistan through PSDP 2022-23 through Separate Head/allocation.

Pre-Proposal Conference will be held on July 19, 2022, at NHA headquarters in Islamabad while procurement will be carried out by adopting the “Single Stage Two Envelops” procedure.

The proposals complete in all respects in accordance with the instructions provided in the RFP document in sealed envelopes, which should reach on or before August 10, 2022.

Esa Khel Interchange is located over M-14 in Mianwali district of Punjab, which is in proximity to the Lakki Marwat district of Khyber Pakhtunkhwa (KP). Between Mianwali and Ghulam Khan falls Bannu district of KP. After Torkham and Chaman, Ghulam Khan is the third most important crossing between Pakistan and Afghanistan.

Afghanistan has already started benefiting from Gwadar Port and the country received the first consignment of bulk cargo from the United Arab Emirates in July 2020. Ghulam Khan crossing, at the Pak-Afghan border point, is the shortest route connecting CPEC’s western route with Afghanistan, Central Asian States and beyond.