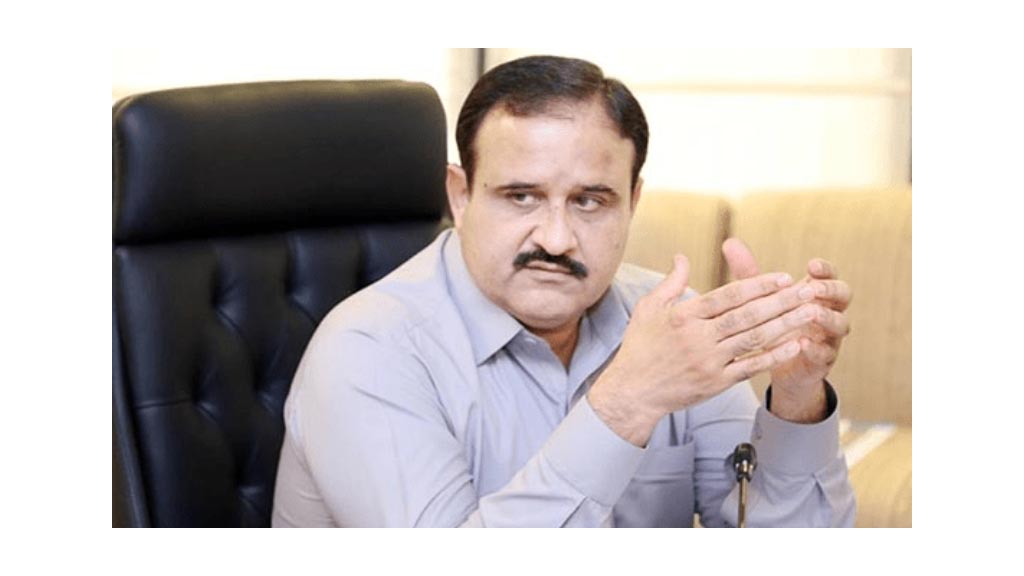 According to official sources here, the CM said that discovery of
archeological sites would not only attract foreign tourists and
researchers but also improve the local economy.

University of the Punjab’s Archaeology Department Chairman Dr Muhammad
Hameed said that according to the local traditions, the newly discovered
Talajah Fort was built 5,000 years ago but, according to preliminary
research, it was about two thousand years old.

The architecture of the houses and the artifacts discovered in Talajah
Fort gave the traces that the Muslim population was settled there.

It was a presumption that archaeological and historical sites before the
Muslim era in South Asia could also be discovered from Talajah Fort, he
said. He said that according to the local tradition, Muslims lived in
the fort before the arrival of Jalaluddin Khawarizmi, the ruler of
Central Asia.

He said that the discovery of Talajah Fort could reveal many facts for
the archaeologists besides promoting tourism.

The discovery and preservation of thousands of years old archaeological
and historical sites in Punjab are being carried out with a vision to
promote tourism, according to official sources.

As a result of archaeologists’ successful expedition, thousands of years
old authentic artifacts had been discovered at Talajah Fort in Soan
Valley.

The archaeologists further disclosed that a research team had also
discovered engraved manuscript on the stones of Mehmood Ghaznavi era
during an excavation in Nandana Fort.