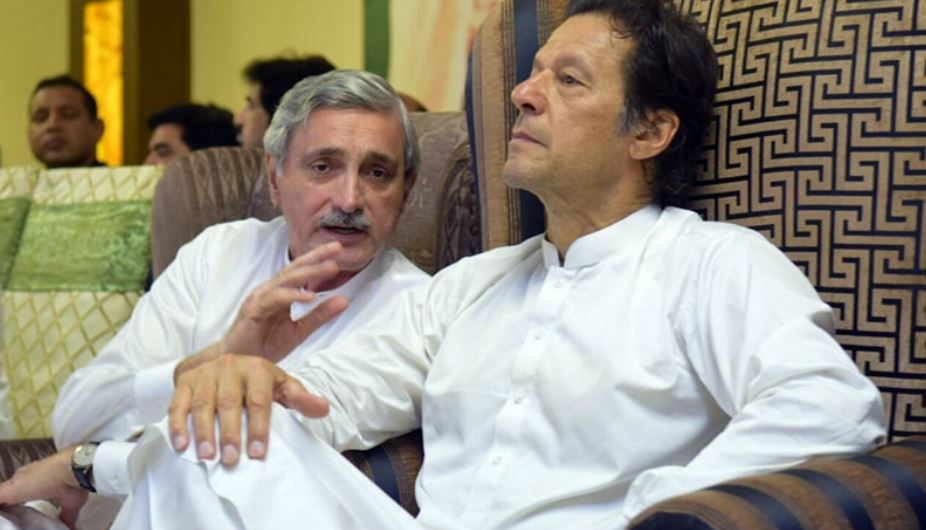 ISLAMABAD, DEC 15: Estranged PTI leader Jahangir Khan Tareen has denied the claim that he used to pay millions of rupees every month for now-Prime Minister Imran Khan’s household expenses, saying he “never gave a penny” for the purpose.

His statement comes after former PTI member retired Justice Wajihuddin Ahmed claimed in a TV interview that Tareen used to provide funds of up to Rs5 million per month to run PTI chief Imran’s household.

“Regardless of the current status of my relationship with Imran khan, the truth must be told,” Tareen said in a tweet on Wednesday.

He said while he had done “whatever was in my capacity to help PTI in the quest to build a new Pakistan”, he “never gave a penny for the household expenses of Bani Gala” — a reference to the prime minister’s palatial hilltop residence in Islamabad. “Just want to set the record straight,” the estranged PTI leader added.

Once among Imran Khan’s closest friends and political aides, Tareen’s relationship with the PTI chief had soured after an inquiry was started against him by the Federal Investi­gation Agency (FIA) related to last year’s sugar scam.

Retired justice Ahmed, who had resigned from the PTI five years ago after developing serious differences with PTI chief Imran, made his claim while speaking on Bol news programme ‘Tabdeeli’, but offered no proof for the same.

“This belief is entirely false that Imran Khan is a [financially] honest man,” Ahmed said. “His condition is such that he hasn’t been running his household himself for years.”

“In the start, the Jahangir Tareen group used to pay Rs3 million monthly to run his house,” he claimed, adding that the amount was later increased to Rs5m after it was determined that Rs3m were not enough for the PTI chief’s Banigala residence.

Ahmed, who served as the chief justice of the Sindh High Court before being elevated to the Supreme Court, had formally resigned from the PTI in September 2016.

He had served as the party’s election tribunal head. He was tasked to head a commission in 2013 to investigate “irregularities” in the PTI’s intra-party elections that took place before the general elections in the same year.

The retired justice developed differences with the party leadership over implementation of the recommendations made by the tribunal.

His party membership had been suspended in 2015, after which he presented a seven-point charter calling for the ouster of Jahangir Tareen, Pervaiz Khattak, Aleem Khan and Nadir Leghari from the PTI.

He alleged that the party was being run like a mafia without any institutional checks and balances.