Neither gave interview to Javed Chaudhry nor statements attributed to Chairman NAB are true: NAB 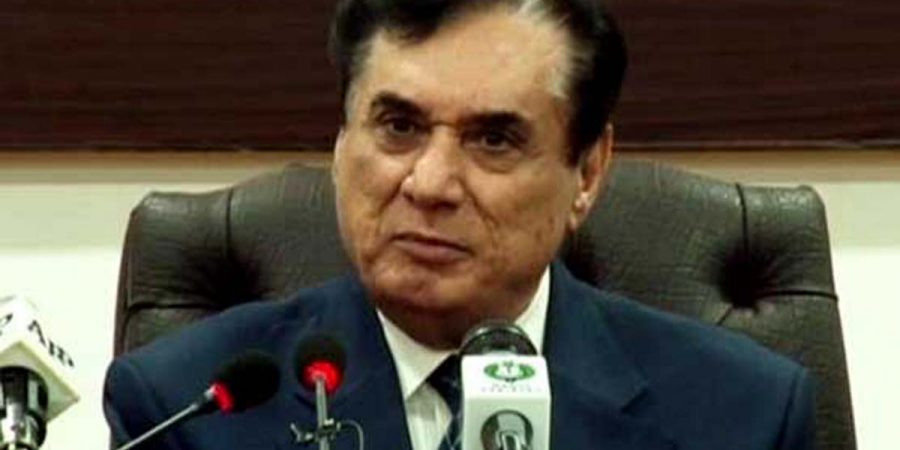 ISLAMABAD (DNA) – National Accountability Bureau (NAB) Chairman Justice (r) Javed Iqbal has not given interview to senior journalist, sources said Tuesday. The NAB chairman has strongly rejected reports of giving interview to anyone and said that he not given interview to columnist Javaid Chaudhry. Sources said that the Bureau had issued a clarification over Javaid Chaudhry’s column and clarification was aired on television channels and published in several newspapers. “The anti-graft agency further said that the facts regarding other personalities and cases in the column were also false,” sources said. Sources further quoted NAB as saying, “PML-N leader and former prime minister Shahid Khaqan Abbasi instead of hiding behind the column should respond to the questions handed over to him.”
PAKISTAN No Comments »

« Pakistan, Kyrgyzstan agree to raise trade volume to $10mn (Previous News)
(Next News) US and its allies declaring war against Iran: Mehdi Honardoost »