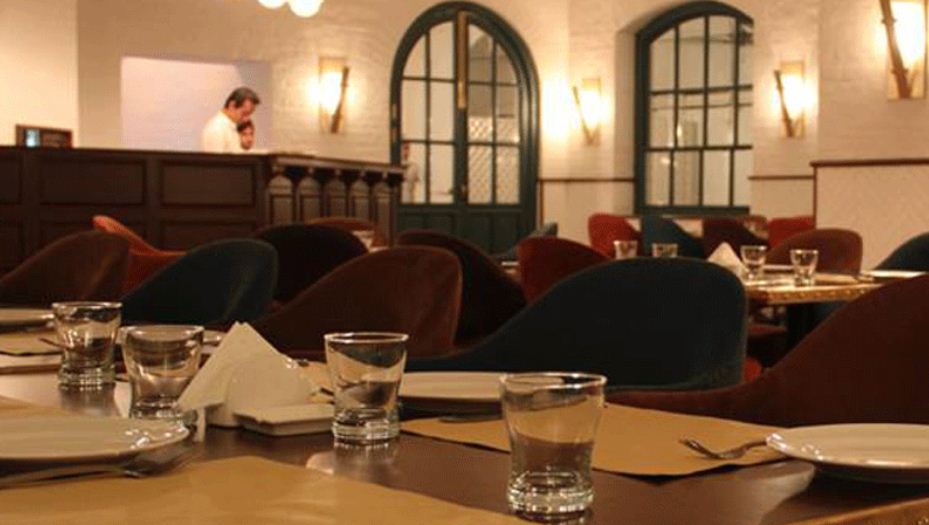 ISLAMABAD, JUN 28 – The National Command and Operation Centre (NCOC) on Monday allowed the resumption of indoor dining for vaccinated individuals, subject to 50 per cent occupancy, according to a statement issued by the body.

The decision was taken in a meeting, chaired by Federal Minister for Planning, Development and Special Initiatives Asad Umar and co-chaired by National Coordinator Lt Gen Hamood Uz Zaman Khan which reviewed the current coronavirus situation and non-pharmaceutical interventions (NPIs) in the country. The forum agreed on a number of decisions to be implemented from July 1 to 31 with a review on July 27, according to the press release.

“Indoor and outdoor dining is allowed till 11:59pm. However, indoor dining at 50pc occupancy is allowed for vaccinated individuals only,” said the press release. It added that restaurants and hotel managements would have to set up mechanisms to check vaccine certificates of visitors and also ensure vaccination of their staff.

The press released added that timings for business and commercial activities were also being extended to 10pm while essential services would continue to operate 24/7.

With regard to weddings, the forum decided that up to 400 guests would be allowed for outdoor weddings subject to Covid-19 standard operating procedures (SOPs). Indoor weddings would also be allowed, according to the press release, for up to 200 vaccinated individuals.

The forum also ordered the management of wedding halls to institute mechanisms for checking vaccine certificates of attendees and ensure staff vaccinations.

“Cinemas are allowed to re-open with strict Covid protocols for vaccinated individuals only till 1am,” said the press release, adding that a similar requirement for management to ensure staff vaccination and a way to check visitors’ vaccine certificates.

Shrines have also been allowed to reopen at the discretion of federating units and local administrations subject to strict adherence to Covid-19 SOPs.

The press release noted, however, that NPIs would continue to remain enforced such as “broader lockdowns with stringent enforcement protocols based on risk assessment” and the NCOC would continue to share maps of Covid-19 hotspots with federating units to implement lockdowns.

The decisions come as the third wave of the coronavirus recedes, according to Special Assistant to the Prime Minister (SAPM) on Health Dr Faisal Sultan.

During a weekly briefing after an NCOC meeting on June 5, SAPM Sultan had claimed that the third wave was subsiding as up to 55,000 tests per day were conducted during the week and the average national positivity ratio remained less than 4pc.

“This shows that the government’s lockdown and enforcement of standard operating procedures (SOPs), along with greater vaccine uptake and administration, has had an impact on the infection rate,” he had said.

Meanwhile, Pakistan reported less than 1,000 coronavirus cases for three days in a row today. During the last 24 hours, 914 cases were reported in the country after 44,496 tests were conducted.

Twenty more deaths were also reported during this period. The total number of cases has risen to 955,657 and the death toll is 22,231. The positivity rate stands at 2.05 per cent.

Breakdown of deaths and cases reported during the last 24 hours: