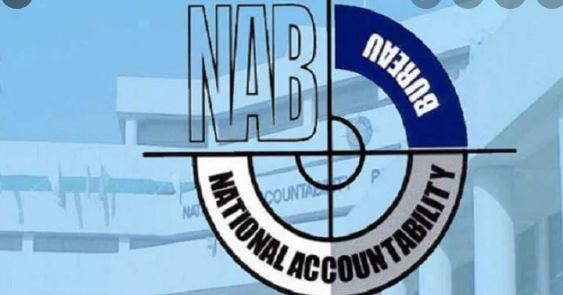 According to details, the plaintiff said that the NAB Amendment Ordinance is against the decisions of apex court. The ordinance cannot be released for a single person, he added. Federal government and others have been made party in the plea.

President Dr Arif Alvi had promulgated NAB Amendment Ordinance 2021 paving way to extend the tenure of anti-graft watchdog. Later, addressing a joint news conference along with Minister for Information and Broadcasting Chaudhry Fawad Hussain, Minister for Law, Farogh Nasim said the President of Pakistan will appoint Chairman National Accountability Bureau after consultation with Leader of the House and Leader of the opposition in the National Assembly.

Farogh Nasim said the government is bringing in a presidential ordinance to introduce some amendments in the NAB laws for more transparency and clarity. He said the matter will be referred to a parliamentary committee to be constituted by the Speaker National Assembly with equal representation from the treasury and the opposition benches if the consultation with the Prime Minister and the Opposition leader does not remain consensus oriented. He said a provision has been inserted in the new ordinance deleting the word non-extendable.

The law minister said now the current and retired chairmen of NAB, with new names will be considered for their appointment as the next Chief of the anti-corruption watchdog. He said it will enhance pool for the selection of NAB chairman.

He said that the current Chairman will continue to perform his duties till appointment of a regular NAB chief and he will enjoy full powers as a regular chairman can have. Farogh Nasim said that the Supreme Judicial Council will be the forum to remove NAB chief in case of any misconduct.

The Law Minister said that role of NAB Prosecutor General is being enhanced in the new ordinance to take independent opinion on a case to ensure fairness. He said the Prosecutor General will advise the NAB Chairman to continue or withdraw an investigation on substantial grounds.

Farogh Nasim said the Supreme Court had directed to enhance the number of existing NAB courts to 90 for which a large pool for selection of judges was required.

He said under the changed framework, retired district and additional district judges and serving or retired special courts judges, provided their age is less than 68 years, can be appointed as NAB courts judges in consultation of the Chief Justice of Pakistan.

He said that NAB will require prior permission of the Governor of State Bank for proceeding against the decisions taken by the banks and other financial institutions. = DNA