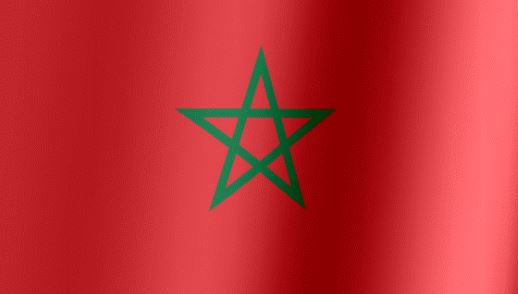 RABAT: Morocco will host on May 11th, 2022, the Ministerial Meeting of the Global Coalition to defeat ISIS, at the joint invitation of Minister of Foreign Affairs, African Cooperation and Moroccan Expatriates, Mr. Nasser Bourita, and U.S. Secretary of State, Mr. Antony Blinken.

The Marrakech meeting is another step in the pursuit of international commitment and coordination in the fight against Daesh, with a particular focus on the African continent as well as the evolution of the terrorist threat in the Middle East and other regions.

During this meeting, the Coalition ministers will review the actions taken in terms of stabilization efforts in areas previously impacted by Daesh, in the field of strategic communication against the radicalization propaganda of this terrorist group and its affiliates, and the fight against foreign terrorist fighters.

Just a few months ago, the Coalition announced the creation of the Africa Focus Group. This important step should be followed up at the Marrakech meeting with additional guidance and concrete responses to the rise of terrorism in Africa.

As the host country of this meeting, and as co-chair of the “Africa Focus Group” under the Coalition, this meeting confirms the leading role of Morocco at the regional and international levels in the fight against terrorism and support for peace, security and stability in Africa.

It is also a strong testimony of the Coalition for Morocco, as a credible partner and provider of regional peace and security, which has notably co-chaired the Global Counterterrorism Forum for three consecutive terms, which hosts the United Nations Office for Counterterrorism and Training in Africa and which was the country of the Continent to have organized, in June 2018, the meeting of the Political Directors of the Global Coalition against Daesh, dedicated to the terrorist threat in Africa.

It once again testifies to the trust and esteem enjoyed by the unique approach developed by Morocco, under the enlightened Leadership of His Majesty King Mohammed VI, in the fight against terrorism, but also for the defense of the interests of the African continent within multilateral platforms.

The Global Coalition to defeat ISIS was established in September 2014, in order to fight the terrorist group of Daesh according to a multidisciplinary, inclusive and holistic approach between countries and regional institutions that want to curb the expansionist aspirations of the terrorist group and dismantle its networks.

The Coalition is composed of 84 states and international partner organizations belonging to different regions of the world.