If Modi and India do not cease and desist, the entire region will suffer: Firdous 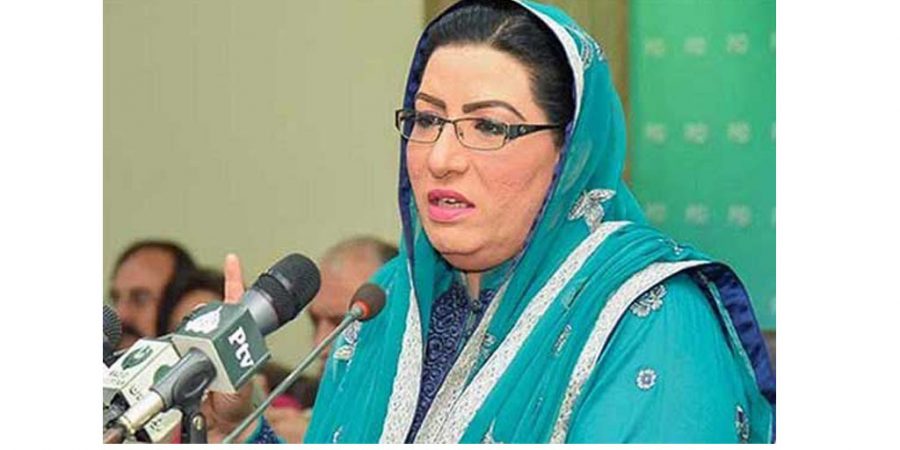 ISLAMABAD, AUG 13 (DNA) – Special Assistant to the Prime Minister of Pakistan on Media and Broadcasting, Firdous Ashiq Awan taking to the social networking website Twitter said that if Modi and India did not cease and desist from their devious plans with regards to Kashmir then the entire region will suffer.

The SAPM said that the Indian Prime Minister Narendra Modi had opted for the extremist ideology of Hindutva and it should seriously consider the direction they have taken which is sure to be detrimental to the regions peace and prosperity.

She urged that the only solution to the disputed matter of Kashmir lay in the United Nations resolutions on the matter.

She lambasted the tyrannical occupation of the occupied land where people were not allowed to celebrate the religious festival of Eid which was curbed due to strict curfew and communications blackout being imposed on the residents of the valley.

The SAPM further said that democratic and secular India has been massacred by Indian Prime Minister and the present government. August 14 will be celebrated as Kashmir Solidarity Day, says FM Qureshi

She also added that the people residing in occupied Kashmir and people in Pakistan share a strong bond and their joy and sadness is interconnected. “Kashmir is sure to witness the sunrise of freedom,” said Awan.

“Tyranny, oppression and aggression will not and cannot deter Kashmiri’s or make them give up into slavery.” = DNA