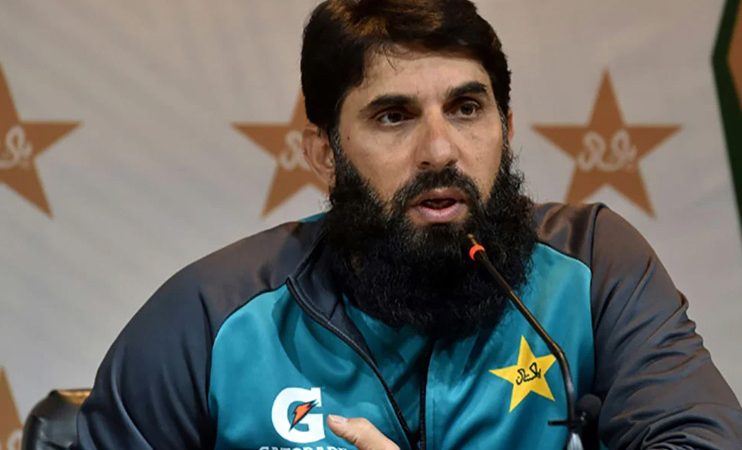 Lahore : Pakistan men’s team head coach Misbah-ul-Haq has stepped down from the role of the chief selector.

According to sources, Misbah will make the announcement at 1.30 pm. He will continue to serve as the head coach of the men’s team.

The 46-year-old was handed the dual role by Pakistan Cricket Board (PCB) in September 2019.

Meanwhile, PCB has decided to retain Babar Azam as the T20 captain until next year’s T20 World Cup in India. 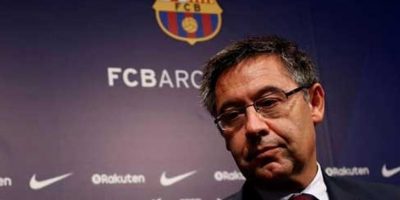 Barcelona : Barcelona president Josep Maria Bartomeu resigned from the club on Tuesday ahead of aRead More 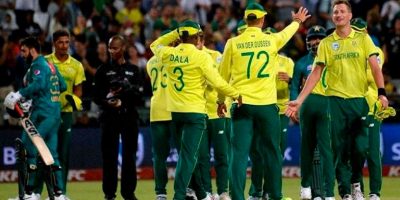