Message by Ambassador of Pakistan to Belgium, Luxembourg and the EU on Kashmir Black Day 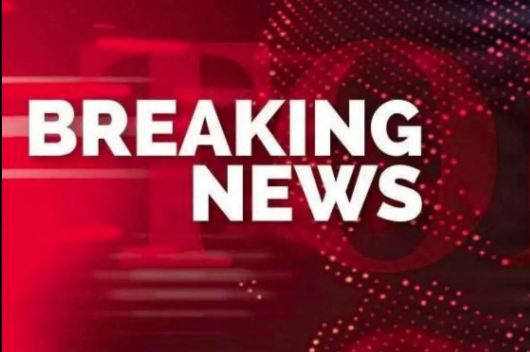 On this day, 74 years ago, Indian security forces landed in Srinagar to illegally occupy the territory of Jammu and Kashmir and subjugate the Kashmiri people. Since then, the Indian government has continued to intensify its inhumane crackdown, military siege and denial of basic human rights and fundamental freedoms to the Kashmiris.
On August 5, 2019, the Indian government revoked the special status of the Illegally Occupied Jammu and Kashmir in utter violations of international law, United Nations Security Council Resolutions and Pakistan-India bilateral agreements.
With the deployment of over 900,000 Indian security forces, IIOJ&K has been converted into the world’s most militarized zone and the largest open air prison. The civil rights and fundamental freedoms of the 8 million innocent Kashmiris have been curbed through the imposition of curfew, internet and media blackouts. India has also introduced steps, including a series of new domicile laws, to change the demographic structure of the disputed territory.  These legislations are in contravention of the relevant United Nations Security Council Resolutions and the Fourth Geneva Convention.
The barbarity of Indian atrocities in Kashmir is unprecedented. It is using extra-judicial killings, rape, torture, arbitrary arrests, indiscriminate use of pellet guns and collective punishments as an instrument of state policy. These violations have been repeatedly exposed in the reports of the international media, human rights organizations and parliaments around the world.
The Office of the UN High Commissioner for Human Rights has extensively documented India’s unabated violations and recommended an Independent Commission of Inquiry in two separate reports, issued in June 2018 and July 2019. The miseries of the people of IIOJ&K have also been amply documented in the International Human Rights Watch Report 2021.
Unfortunately, India continues to deny access to the international media, human rights organizations, including the office of UN High Commissioner for Human Rights and Special Procedure Mandate Holders.
The Vice President of the European Parliament, Dr. Fabio Massimo Castaldo, sent a letter, co-signed by 15 Members of the European Parliament, to the President of the European Commission and the High Representative calling for urgent action to address the alarming human rights situation in IIOJ&K, in July 2021. Vice President Castaldo had also written a similar letter co-signed by 14 Members of the European Parliament in June 2020.
In September 2019, the European Parliament held an open debate on the situation in Jammu and Kashmir. A large number of MEPs condemned the Indian actions and deteriorating human rights situation and called upon India to lift the military siege.
The Chair of the European Parliament’s sub-committee on Human Rights, MEP Maria Arena, also wrote a letter to the Indian Home Minister raising serious concerns on the situation of human rights in India last year.
The international community should play its role and impress upon India to immediately cease extra-judicial killings, lift the military siege, rescind the illegal and unilateral actions of August 5, 2019, comply with the United Nations Security Council resolutions, cease its gross human rights violations and allow access to international human rights and humanitarian organizations, observers and international media to the occupied territory.
I encourage you all to be the voice of innocent Kashmiris to expose Indian atrocities in IIOJ&K and elicit a strong international response.