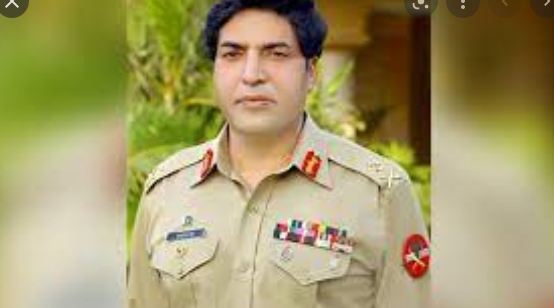 Lt Gen Faiz Hameed will remain the DG ISI till November 19 while Lt Gen Nadeem Anjum will take charge of the post by November 20.

“The Prime Minister has seen and approved the appointment of Lt Gen Nadeem Ahmed Anjum, HI (M) as Director General Inter-Services Intelligence, with effect from 20th November, 2021, from the panel of officers at para 6 of the summary,” reads the notification from the Prime Minister’s Office (PMO).

The notification from the Prime Minister’s Office had been awaited since nearly three weeks.   The PMO confirmed that a meeting held earlier between the prime minister and the army chief had discussed “the timing of change of command in ISI and selection of the new DG ISI.”