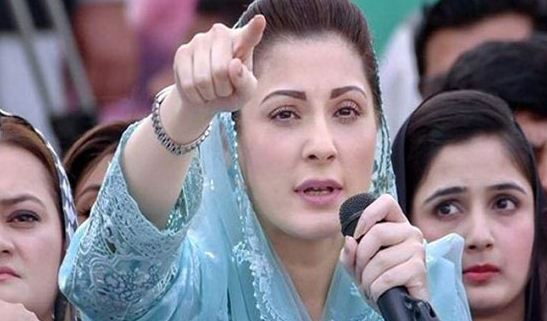 In a statement on the social networking site Twitter, the PML-N Vice
President blamed Imran Khan for the current economic crisis in the
country saying that, “The mountain of problems we face today was created
by Fitna Khan.”

Maryam Nawaz wrote that Imran Khan’s call for protest against inflation
is actually a protest the PTI chairman is holding against himself.

She further mocked the former PM adding that he who used to say as the
PM that he did not come into power to know about the rates of potatoes
and onions has suddenly remembered to hold a protest.

There is no greater hypocrisy, she said.