We are looking towards Srinagar come what may; says Fehmida Jamali 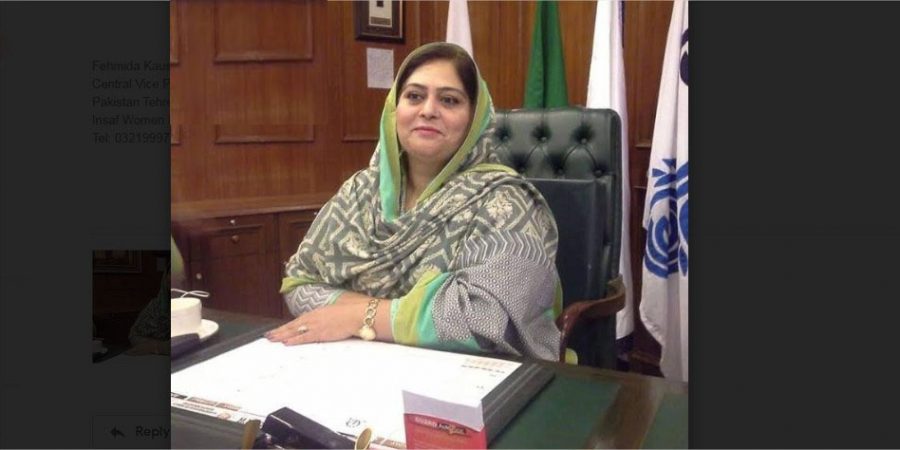 DNA
Islamabad: Pakistan Tehreek -e-Insaf, Vice President Fehmida Kausar Jamali said Kashmiris are writing the history of courage, bravery and determination with their continued grapple for freedom in the face of immense pain, disappointment and inaction. Pakistan would forcefully raise their voice globally until the people of Indian Illegally Occupied Jammu and Kashmir (IIOJK) got their right to self-determination.

Jamali hailed government decision to rename the Kashmir Highway, which connected the Federal Capital with Kashmir and other provinces, after Srinagar.
“We are looking at Srinagar. That is our destination,” she remarked.

While the world fights against the novel Coronavirus, trying to contain the human and economic cost of the pandemic, India has shown no signs of any let-up in its campaign against the indigenous population of Jammu and Kashmir. IOK (Indian Occupied Kashmir) has been under a state of strict lockdown for the past eleven months, not in some severely paranoid early anticipation of a highly contagious pathogen, but to quell the justified outrage of the people of the region after revocation in August of Article 370 of the Indian Constitution that gave them the status of a semi-autonomous state, which was successfully operationalized in October last year.

“India is providing a breeding ground for more freedom fighters who will take that right through force”. She added.
PAKISTAN No Comments » 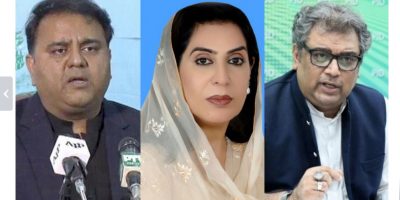 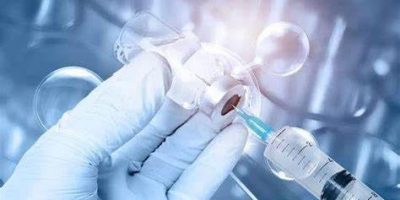